Sheffield Wednesday are interested in a move for Crawley Town forward Bez Lubala.

The in-demand starlet is catching the eye of the Owls, as per the Sheffield Star.

Lubala, who is 21 years-old, is also being linked with the likes of Peterborough United, Middlesbrough and Wigan Athletic after a blistering start to the season in League Two.

He has scored eight goals in 19 games for Crawley after joining them in June on a two-year deal.

Lubala knows Sheffield Wednesday boss Garry Monk from playing for Birmingham City when he was manager at St Andrews and could potentially link up with him in the January transfer window.

The DR Congo-born man started his career as a youngster with the likes of Carib SSFC, Leicester Nirvana and Friar Lane & Epworth before he was snapped up by Birmingham in 2014.

He signed his first professional contract with the Blues in April 2016 and became a key player for their Under-23’s side.

Lubala was handed his first team debut in April last year in a Championship fixture against Bristol City at Ashton Gate. He then made four appearances last season under Monk but was released from his contract at the end of the campaign.

He weighed up his options over the summer and decided to drop into the fourth tier with Crawley. That move looks to have paid off for him as he has gained plenty of game time and is being linked with a move back up to the second tier. 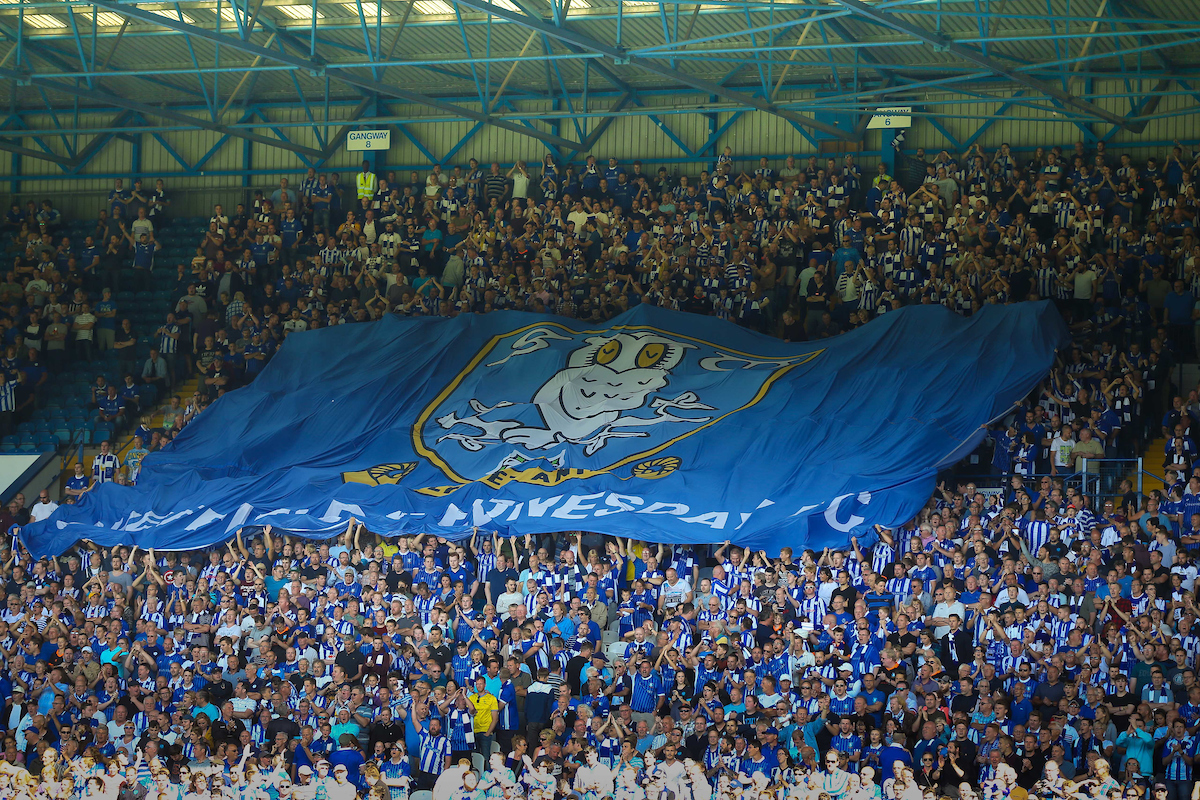