Colchester United are through to the Carabao Cup quarter-finals after beating Crawley Town.

The U’s beat their League Two rivals 3-1 at the People’s Pension Stadium after goals from Luke Norris, Luke Gabbin and an own goal from Michael Luyambula saw them come back from 1-0 down.

Colchester have now seen off Crystal Palace and Tottenham Hotspur in their impressive cup run and will be eagerly awaiting the draw for the final eight.

Their boss, John McGreal, believes his side deserved to win last night and said, as per a report by the Green ‘Un: “We started very slowly, and Crawley scored a great goal. It was important for us to respond quickly, and we got the equaliser straight away. Noubs (Frank Nouble) did well to dig out the cross from the by-line and it was a powerful header from Luke (Norris).”

“That goal settled us down and I thought we thoroughly deserved to win, after that slow start. We were excellent in that second half. We played some good football. We were very cool, calm and collected.”

“Cohen Bramall’s free-kick may have gone in off the keeper (for the second goal), but it was fantastic technique from him to get the ball over the wall and down again. It’s nice when all the work on set pieces in training finally pays off. We were a little fortunate, but it’s about time we got some luck! Normally, that would have gone high, wide and handsome.”

“Luke (Gambin) then finished it all off with the third goal. He took his opportunity well and slid the ball under the keeper.” 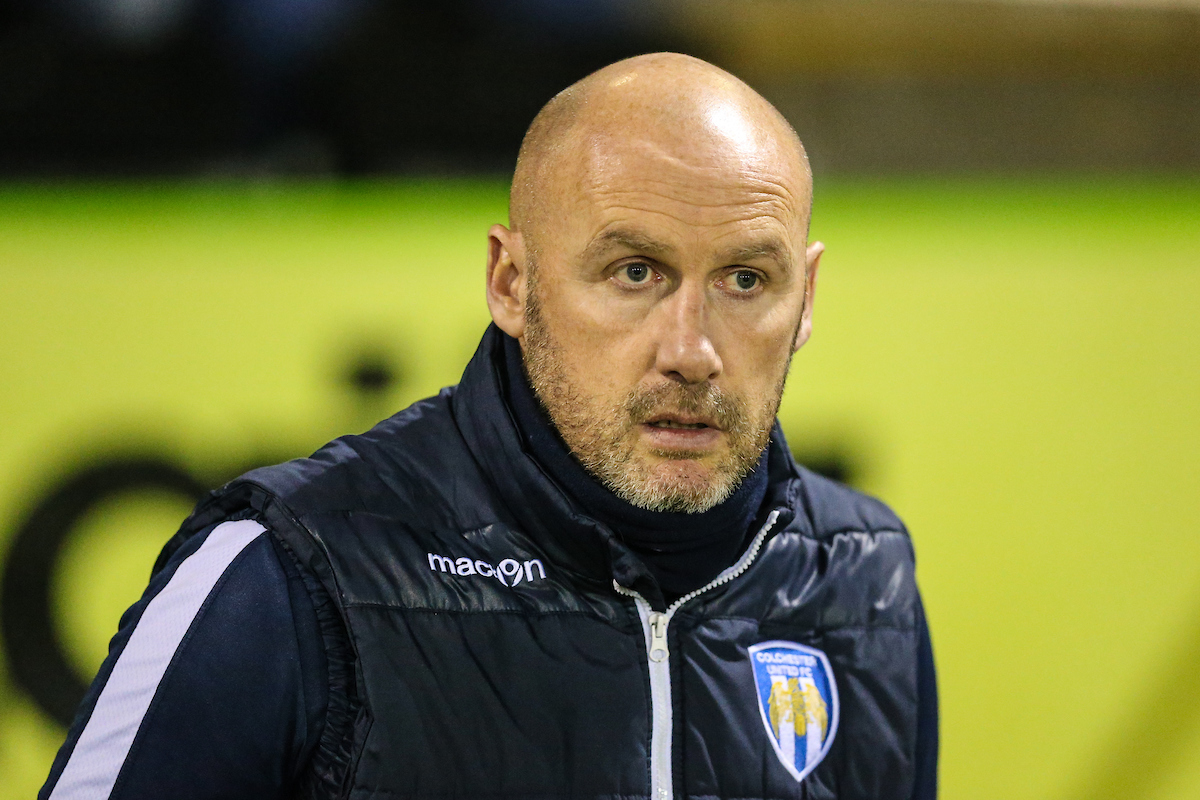