By Oliver Dixon on Oct 16, 2019 0 Comments
Middlesbrough Coach Jonathan Woodgate during the EFL Sky Bet Championship match between Middlesbrough and Nottingham Forest at the Riverside Stadium, Middlesbrough, England on 6 October 2018.

Middlesbrough are hoping to bounce back from defeat against Birmingham, as they face table toppers West Bromwich Albion at The Riverside on Saturday.

Jonathan Woodgate’s side currently sit in 20th in the Championship table and need to get points on the board to propel themselves up the table and away to safety.

Middlesbrough have won just two games this season, two 1-0 wins over Reading and Wigan, and with both sides in and around them in the standings, they could be seen as good win come the end of the campaign.

If they are to compete for a top six place this season, they also need to be competing against the sides at the top of the league table, starting with their toughest test so far, West Brom on Saturday.

However, Woodgate confirmed they will be without defensive duo George Friend and Hayden Coulson, with the former undergoing surgery in recent weeks, meaning he won’t return to action for another few weeks, whereas the latter has returned to full training and is expected to make his return the week after next.

Additionally, striker Rudy Gestede will also miss out against West Brom this weekend, meaning Britt Assombalonga and Ashley Fletcher will be the only forwards at Woodgate’s disposal.

Gestede has missed the majority of the campaign through injury, but did return to the fold against Birmingham, playing the final eight minutes of the game.

Apart from this, Woodgate does have a fully fit side to choose from, although Paddy McNair, Darren Randolph, Marcus Tavernier and George Saville all recently travelled on international duty. 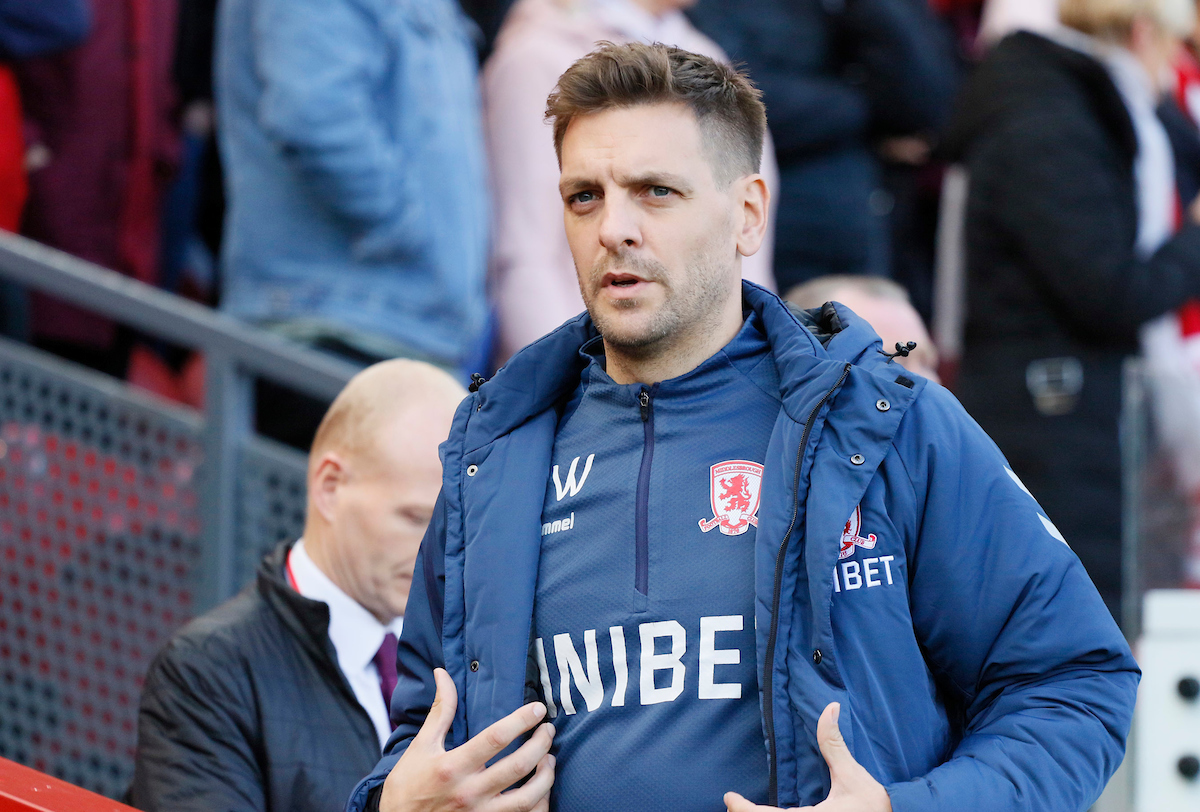