During Leeds United’s brief but interesting period under the ownership of Massimo Cellino, there were many questionable goings on around Elland road and many questionable players brought in on the cheap. But this player always showed glimpses of brilliance during his time with the Whites.

When Leeds moved to bring in many, many unknown names from around the world either on loans or on cheap deals, heads began to turn away from the club in disgust, especially given the promises that the Italian had made. But the off-field antics of Cellino also made fans wary of his long term intentions.

Law suit after law suit brought Leeds United’s name into the shade of darkness once again and the fans would be forgiven for desperately wanting a way out during this period, but the misery and turmoil just seemed to add up for the long-suffering supporters. 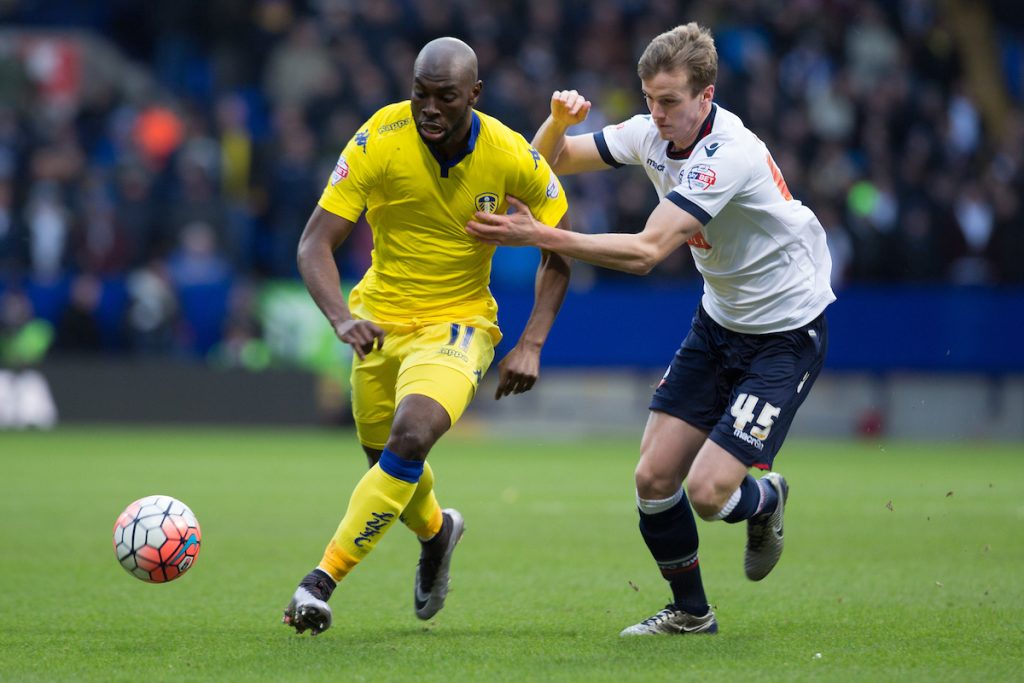 During this period, players like Marco Sylvestri, Giuseppe Bellusci and Souleymane Doukara were prominent but never totally convincing along with the one man that remains at Elland Road and continues to find solace in West Yorkshire, Gaetano Berardi.

But one man that did show signs of quality during this period in Mirko Antenucci. 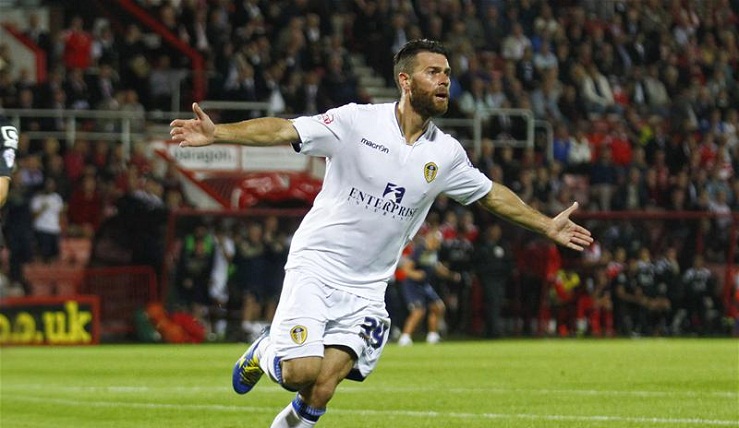 When joining Leeds from Ternana in 2014, Antenucci was another unknown entity, forcing fans to be minimal in expectation, but he did show signs of quality, managing to score nineteen goals in seventy five appearances.

Just before the end of the 2015/16 season however, many of the players brought in by Cellino went AWOL, leaving their team-mates in the lurch and thus ending their Leeds United stays… and Antenucci was one of them.

Today though, a video has emerged showing just what quality the player does have, with an absolutely stupendous effort in a game since leaving West Yorkshire… I’m sure you would agree that this is an absolute cracker.