Many Leeds United fans are longing to see Arsenal loanee Eddie Nketiah given his opportunity in the starting eleven at Elland Road but many are also defiantly supporting Patrick Bamford in the role, claiming that he is an integral part of Marcelo Bielsa’s system with his strength, movement and intelligence. 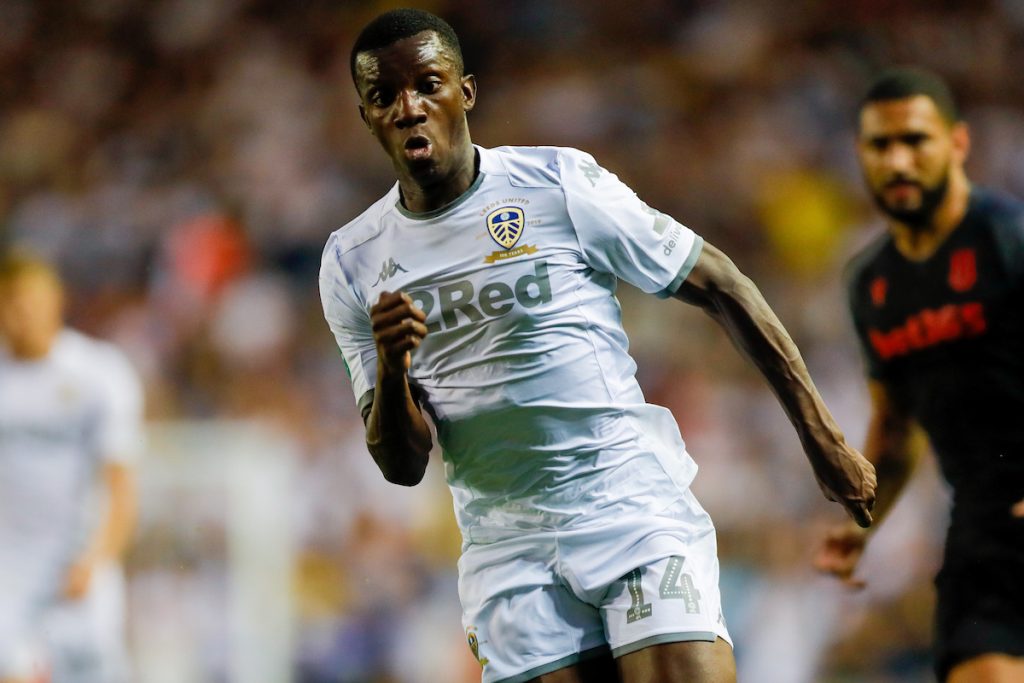 With his blistering pace, awkward trickery and a deadly eye for goal, Nketiah is facing a huge career within the game, but his immediate focus is on helping Leeds United regain their spot at the top table in English football.

At the moment the striker is away with the young lions and has taken to Twitter today to reveal his own performance levels… and both the Leeds United and the Arsenal fans have been quick to show their appreciation for his talents.

Needs to be starting for #lufc

Needs to be starting for #lufc

Man's out here ending lives with the first clip. Who's kneecaps got broken?

I feel embarrassed that your on our bench every Saturday when Bamford hasn’t scored in about 7 games. Apologies 🙏🏼

Oh my who was that that now needs a new pair of ankles?

It’s undeniable that Nketiah possesses some serious potential and will terrorise defences in whichever league he plies his trade, but Bielsa has history of improving players under his tutorship and is not averse to using young players, so maybe the best thing for the young hit-man is to keep knuckling down and surely his opportunity will come… sooner rather than later.