Leeds United fans are expectant this season, so much so that they expect a top two finish in The Championship and automatic promotion to The Premier League, but the same issues seem to be lingering from last season on the field, dominating games but dropping silly points, the clubs latest announcement will not endear them any further to the fans.

Former Yorkshire Evening Post and current The Athletic reporter Phil Hay has revealed this afternoon that the club do not plan to further strengthen their squad this season and that they also intend to allow players rest time over international breaks… this news has NOT gone down well with the supporters in West Yorkshire and beyond as the club appear to be playing a risky game with such a huge prize on offer. 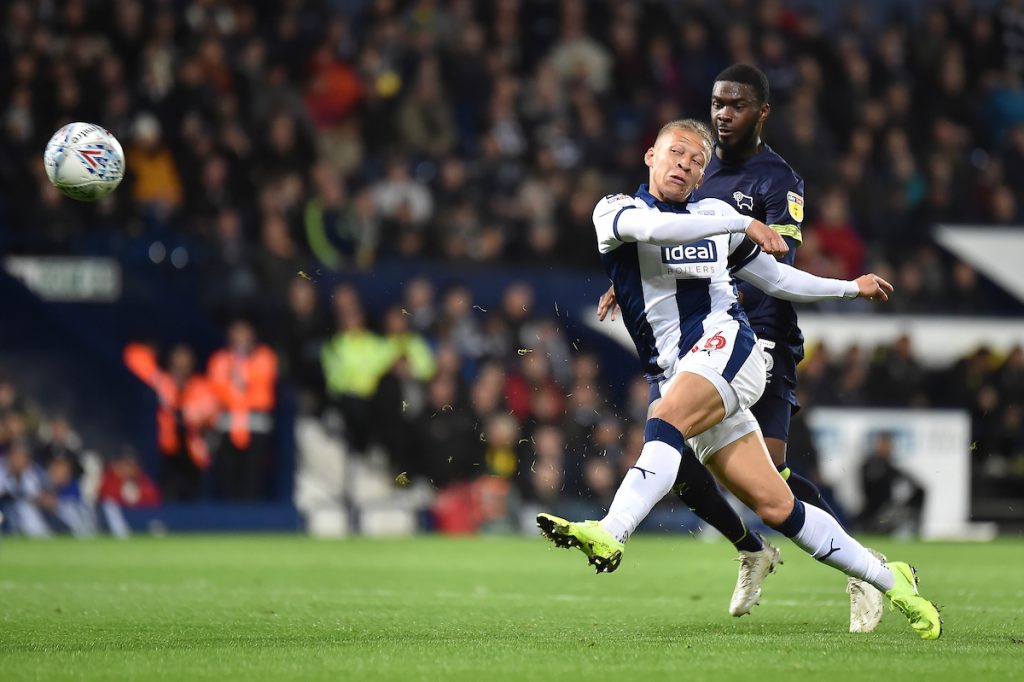 Following Hay’s announcement, the fans were very quick to air their opinions regarding the matter, with many writing off this season and mentally compounding their beloved team to the play-offs at most, if not a total capitulation.

Leeds have been linked with Dwight Gayle from Newcastle in recent times and with the strikers prolific nature in front of goal, especially in the Championship, he could be just the spark that they need in their pursuit of top flight football again.

Gayle has not yet featured for his parent club this season, so will probably be available and seeking a move away from St James’ Park in January, but Leeds will not the the only club interested in the 28-year-old’s signature.

It’s the most deflated and emotionless season personally for me after last year and seeing no change to personnel with same problems I’ve resigned myself to the same thing happening . Love em but loathe em , I suppose that’s Leeds though .

Sorry but without a 20+ proven striker (Dwight Gayle), we will be in the same predicament as last season , the chances we create is unbelievable, it's no good winning 80% possession then getting beat, bamford isn't a no9 , also Harrison has failed in my opinion.

No where near enough.
We've lost 16+ goals a season selling Roofe.

I think if come January and we still have the same problem and Eddie's add a chance to start aswell and it's still the same we've got to look into this.

Love to see Eddie get a few starts too compare.

It will be playoffs again this season for Leeds Phil, West Brom will pull further away and once Fulham get their act together they wont be too far behind them in 2nd, those two teams have so much quality in the ranks which obviously helps massively .

What a crazy statement for the club to make! MB to give players a break is wrong. He & the players are the problem. This team is going nowhere with stubborn coaching, team selection & management, zero investment & ineffective players. Who sheds tears? Not them. THE SUPPORTERS!

The fans at Elland Road can be forgiven for being pessimistic after they have endured many knock-backs since the turn of the century, but with the hope and potential the club and their supporters had going into the 2019/20 season, the latest revelation will leave many people with a sour taste in their mouths.