By James Ray on Oct 9, 2019 0 Comments
Millwall goalkeeper Jordan Archer (1) during the EFL Sky Bet Championship match between Millwall and Fulham at The Den, London, England on 20 April 2018. Picture by Toyin Oshodi.

According to a report from the Daily Mail, former Millwall goalkeeper Jordan Archer is now training with Premier League side Aston Villa as he continues his search for a new club.

Earlier on in the summer, Jordan Archer was released by Championship side Millwall, with the club opting against renewing his deal to allow him to depart and search for a new club. However, he is yte to find himself a new club but will now be training with Premier League outfit Aston Villa while he continues to search for a new club.

IN OTHER NEWS:  Leeds United Phillips 'interest' called into question after agent tweet

Given that Villa already have the likes of Tom Heaton, Orjan Nyland, Jed Steer and Lovre Kalinic, it is unlikely that they will offer him a deal.

Archer has amassed plenty of Football League experience over the course of his career. After coming through the youth academy with Spurs, he gathered senior experience during loan spells in the lower divisions with Wycombe Wanderers, Northampton Town and Millwall, before leaving Spurs to make a permanent move to the Lions in the summer of 2015.

In total, the ‘keeper has amassed 232 career appearances, keeping 77 clean sheets in the process. After his release from Millwall earlier on his summer, he spent a stint training with Southend United as he looked to maintain his fitness while he searched for a new club.

However, Archer is no longer training with the League One side and as he continues his search for a new club, he will be spending time with Villa to maintain his fitness as he looks to find a new club sooner rather than later. 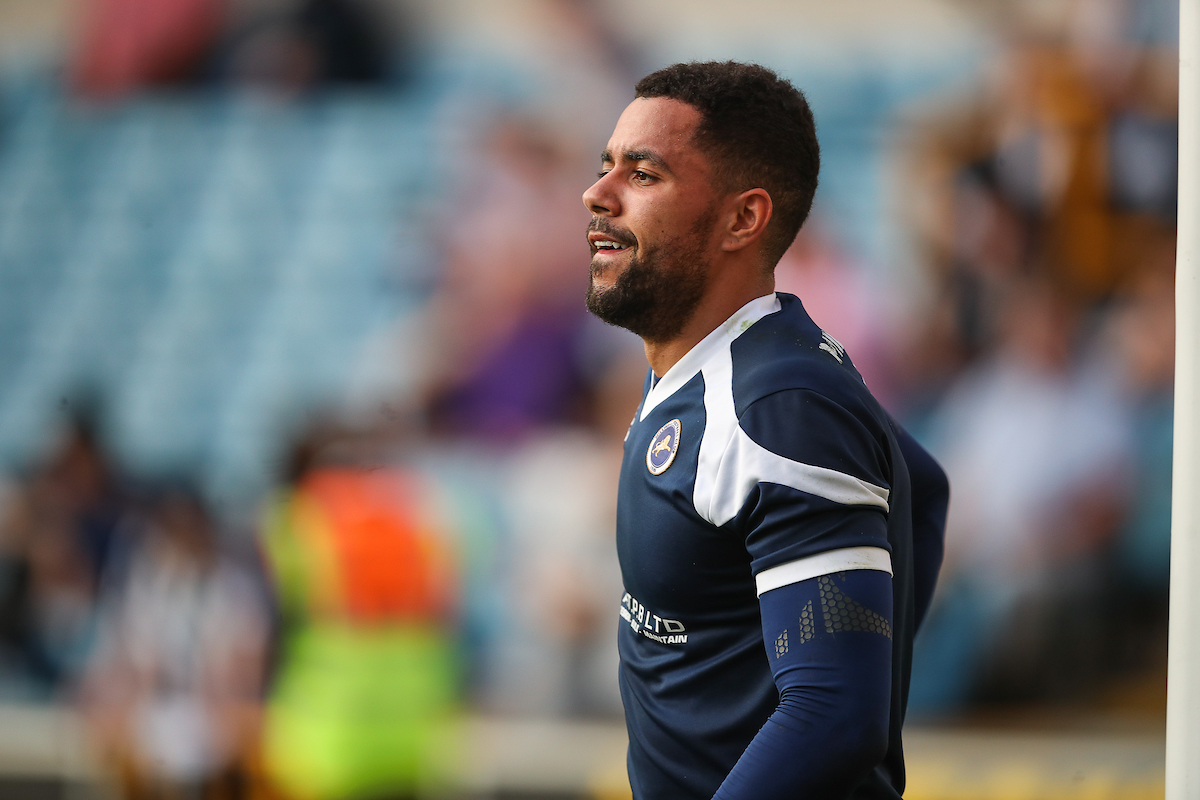