Middlesbrough sit 20th in the Championship table, just two points outside of the relegation zone, and some Boro fans may be quick to point the finger at Head Coach Jonathan Woodgate.

There was a feeling around the club that Middlesbrough’s campaign would be one of change. Switching from the defensive, pragmatic style of play under previous boss Tony Pulis to the expansive pressing style that was promised under Woodgate.

However, the opening game against Luton and the second game against Brentford apart, Middlesbrough fans have not seen the pressing, passing, dynamic football that was mentioned in Woodgate’s unveiling press conference.

Concerns are growing that the club is going backwards and not forwards, but Middlesbrough will be sticking with Woodgate despite his side’s poor form.

This is according to Teesside Live, who state that the hierarchy, including Chairman and owner Steve Gibson expected a ‘patchy’ season, given the switch between two opposite styles of football, and there was little to no expectation of a promotion push or a top six finish.

However, it would not be expected Boro would be in a relegation battle, although that is looking increasingly likely with each weekend defeat.

“We have to wake up, and wake up fast because we are down the bottom and we have to realise that” he said.

“There is no point thinking we are going to be in the play-offs, we have to realise we are right in a battle now.” 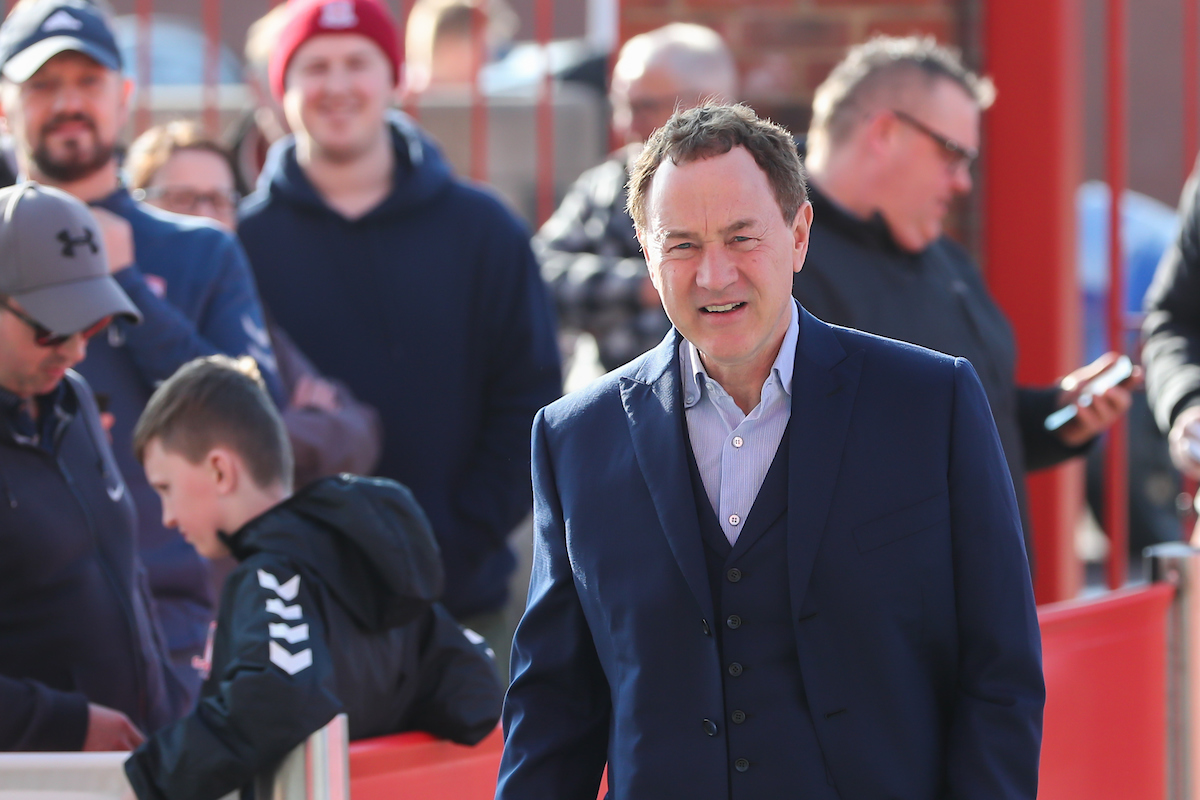