Hull City vice-chairman Ehab Allam has revealed that the club offered midfielder Markus Henriksen a new contract, only for the Norwegian to turn to the deal down, increasing the chances of a January move away.

Now, it has been revealed that the Tigers looked to offer him a new deal, only for Henriksen to reject the deal. Ehab Allam has said that he could make a move away from the club in the summer but the transfer window is unpredictable. Speaking to Hull Live, Allam said:

“Markus is a good player, an international player and we’ve offered him a new deal that he’s turned down. The offer was made a few weeks ago and it was turned down recently.

“Does that factor in our thinking for January? Maybe it does because you have to develop and put effort into the players who want to be here and contribute to your future. We have to look after our assets.

“Who knows what the market will be like in January and what interest there’s going to be?.

“We do like Markus otherwise we wouldn’t have offered him a new contract. The finances are a bit tighter but there was an opportunity for him to go on a good fee for the club and good money for him, or I’m led to believe it was, but he turned the deal down.

“Now he’s turned down our deal. Who knows, he could work his way back into the team but it’s a different style of play under Grant. At some point we have to consider what’s best for the club.” 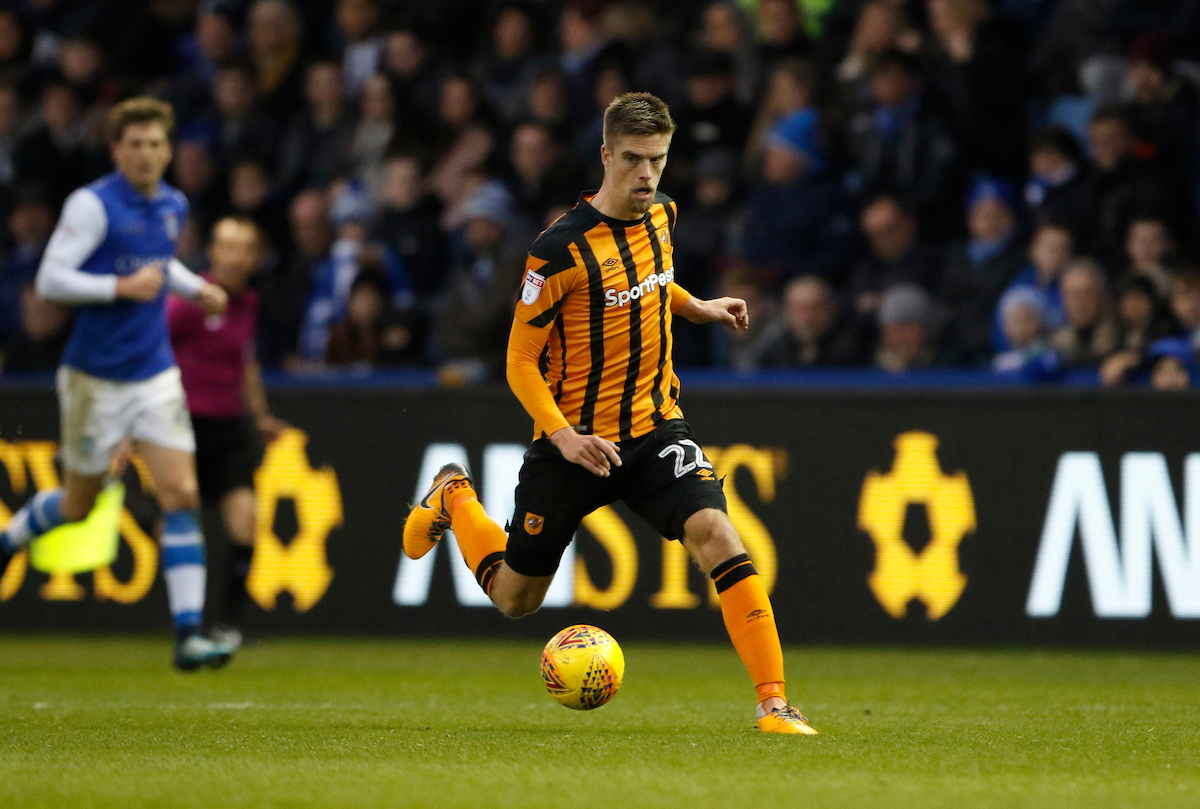