Could Bielsa be tempted away from Elland Road?

As it stands, Marcelo Bielsa’s Leeds United are sitting pretty in fifth place in the Championship, and are only two points behind top-of-the-table West Bromwich Albion.

The Argentine will be happy with Leeds’ start to the campaign, and will be confident of their chances of securing promotion to the Premier League in his second season. However, if a big club came calling, could Bielsa’s head be turned? Indeed, there have been whispers in the North-West that Manchester United see Bielsa as the perfect man to turn around their fortune.

Ole Gunnar Solskjaer is the man currently at the helm at Old Trafford, however a recent tumultuous run of performances has left his position in jeopardy, and it has been suggested by fans and pundits alike that the Norwegian’s tenure could be nearing an end. Solskjaer was awarded the managerial position after a successful stint as caretaker boss, but since then results have taken a turn a for the worst, and confidence in his ability is faltering. Even the most loyal of Manchester United supporters are questioning Solskjaer’s credibility, and many argue that his inexperience is his main weakness. Therefore, if the board at Old Trafford decide to make a managerial change, it is likely they’ll opt for an experienced coach with a proven track-record. There are few with more experience and industry know-how than Marco Bielsa.

IN OTHER NEWS:  Fulham boss Scott Parker discusses the impact of Rooney's arrival at Derby County

His coaching CV includes successful spells at Athletic Bilbao, Marseille and Argentina.  During his 29-year career, he has reached finals in many prestigious tournaments including the Copa America (2004), the Copa Libertadores (1992) and the Europa League (2012). His signature 3-3-3-1 formation was invented during his tenure as Argentinian head-coach and has seen great success under his guidance. Could he bring the 3-3-3-1 and Bielsa-ball to Old Trafford? Many Manchester United fans appear to want him to.

#footballlive Hi guys,
Do you think man United will get to where they once where again. And is ole the right person for the job? I think Bielsa will be better

However, would Bielsa be tempted away from West-Yorkshire if the call came from the Red Devils? While the managerial position at Manchester United is currently exceedingly undesirable, it is still one of the most glamorous jobs in world football, and it would be tough to turn down for any coach in the game. At 64, Bielsa is in the latter stages of his career, and if United offered him the role, it may be his last chance for a job at huge, established, Premier League club.

While presently it appears that the Manchester United board are willing to give Solskjaer a bit more time, if the bad results keep coming, they may deem it time to make a change, and Bielsa is likely to be top of their wish-list. If they do come swooping, it will be a very difficult decision for the Argentine. 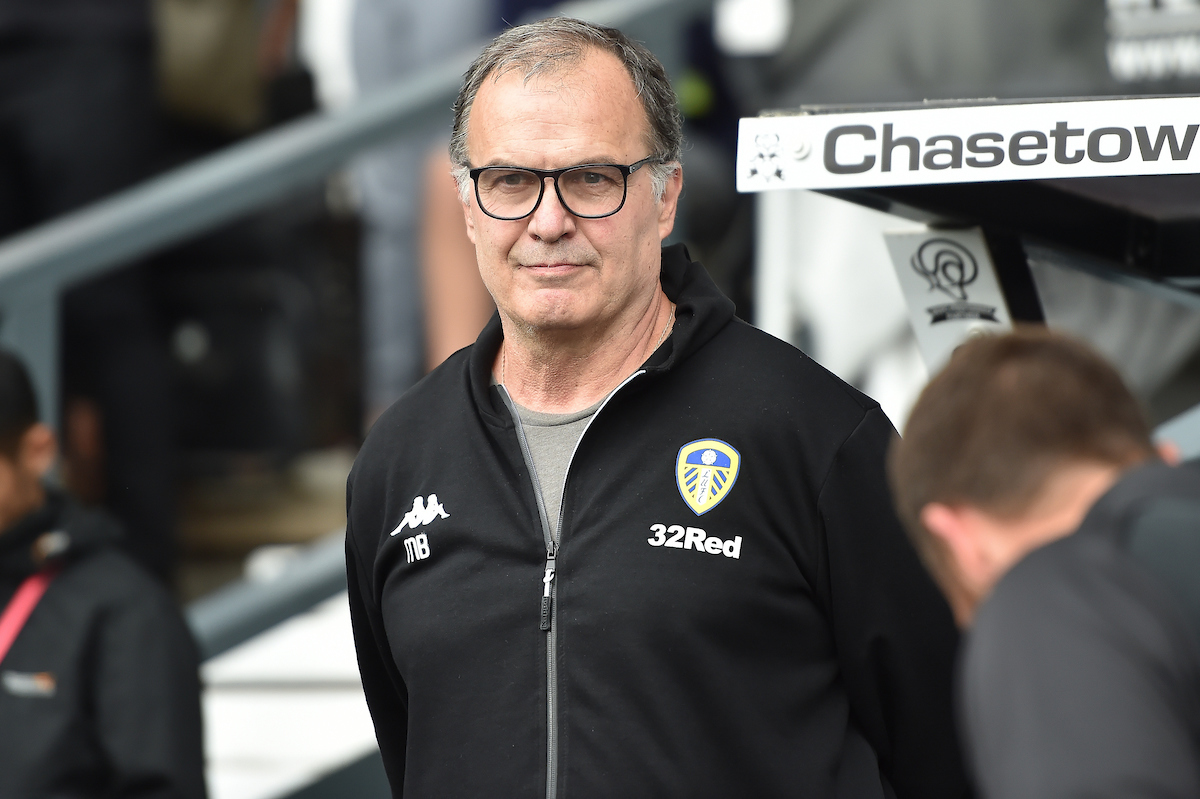