Derek Adams is now the favourite for the vacant Leyton Orient job.

Leyton Orient are in the hunt for a new manager with the club currently 20th in League Two following their promotion from the National League last season.

Other names such as Cambridge United’s Colin Calderwood, Barnet’s Darren Currie and Macclesfield Town’s Daryl McMahon are in the running, though Adams leads the way.

Adams has been available since he was sacked by Plymouth Argyle in April and is eager to return to the dugout.

The Scottish boss spent his playing career with spells at Aberdeen, Burnley, Motherwell and Livingston.

IN OTHER NEWS:  Brentford battle back to draw against Blackburn Rovers

He got his first managerial role at Ross County in 2007 and guided them to the second tier title a year later. His side then got to the Scottish Cup final in 2010 but lost to Dundee United in the final.

Adams left Ross County in November 2010 to become the assistant manager of Hibernian but later returned to the Staggies in May 2011.

He again won the Scottish Championship title and stayed at Victoria Park for three years in the top flight.

IN OTHER NEWS:  Leeds United might be 'forced' to take Meslier on full deal - two pointers emerge

Adams was appointed manager of Plymouth in 2015 and got them to the League Two Play-Off final in his first season there, however, they lost to AFC Wimbledon at Wembley.

Nevertheless, the Pligrims were promoted to League One the season after and Adams kept them up in their first season back at that level. Could he return to management with Leyton Orient now? 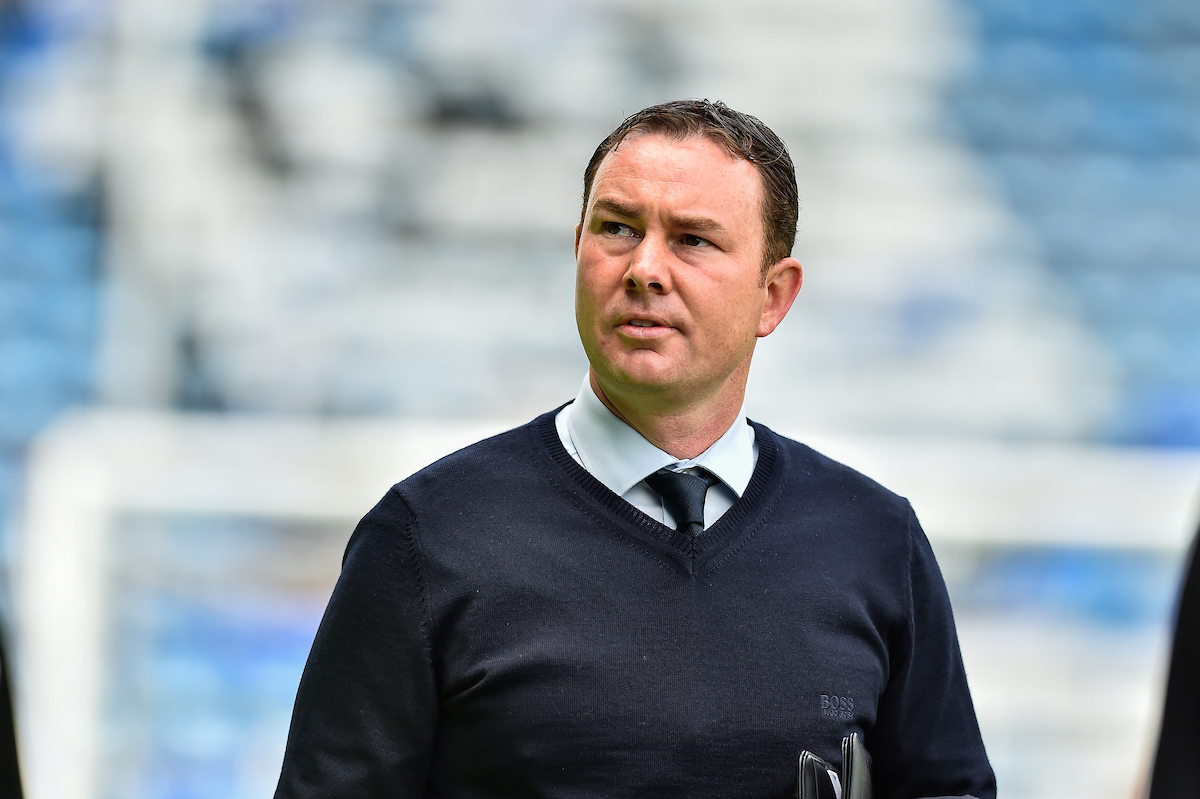