West Ham United will listen to offers for Jordan Hugill in the January transfer window.

The Hammers are keen to offload the 27-year-old on a permanent basis, as per a report by Football Insider.

Hugill is currently on loan in the Championship with QPR and has been in impressive form for the Hoops, scoring six goals in 11 appearances.

West Ham paid a fee of £10 million to sign Hugill from Preston North End in January 2018 but he has played just three times for the Premier League side since his move.

IN OTHER NEWS:  Leeds United boss Bielsa moves quickly to comment on fan fears over Phillips

He was loaned out to Middlesbrough last season and scored seven goals in 41 games in all competitions for the second tier outfit.

Jordan Hugill during his loan spell at Middlesbrough on 1 January 2019.

Hugill seems to have found a home at QPR and it will be interesting to see if the London side are open to making his move to the Kiyan Prince Foundation Stadium permanent this January.

The Middlesbrough-born striker started his career with spells in non-league before getting a move to Port Vale in 2013. He had a loan spell at Gateshead before Preston snapped him up in June 2014.

IN OTHER NEWS:  Stoke City striker to return to loan club Bristol City

Hugill had loan spells at Tranmere Rovers and Hartlepool United before breaking into the Lilywhites’ first team. He went onto make 114 appearances for the Lancashire side, chipping in with 30 goals altogether.

He has struggled to get game time since his move up to the top flight with West Ham and with his future there seemingly over, could he sign for QPR permanently? 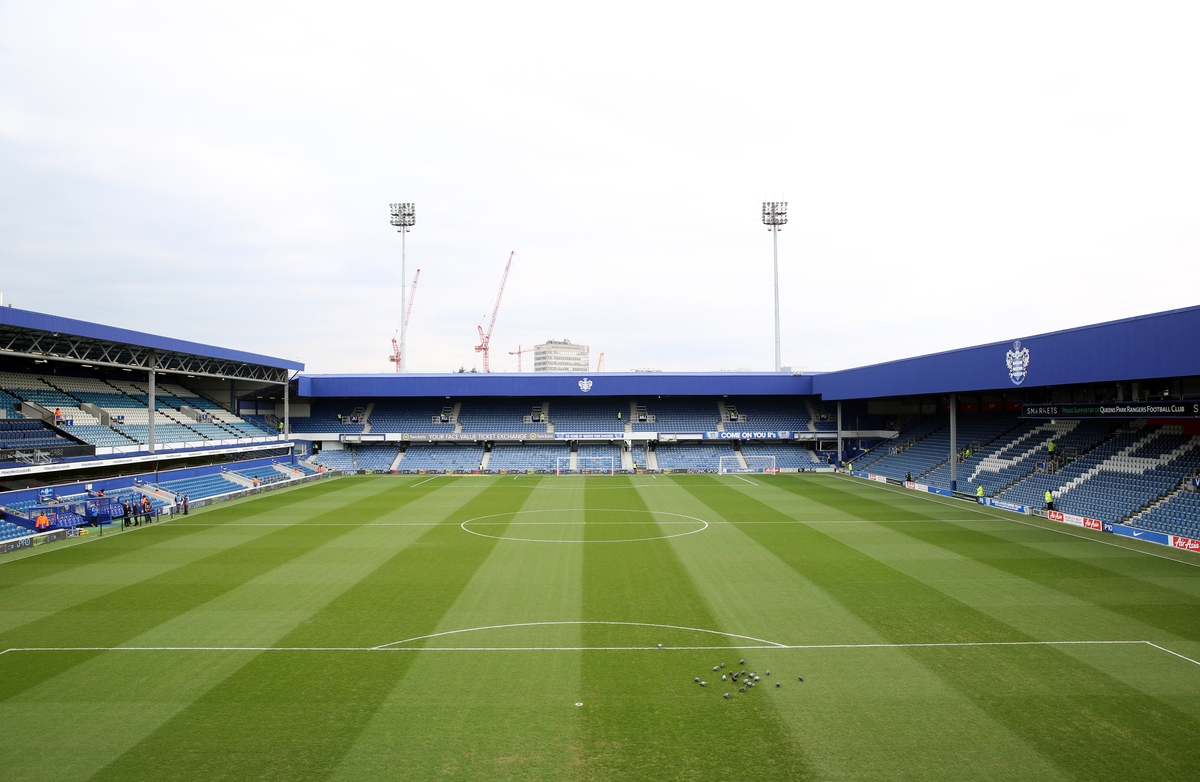