Speaking to West London Sport, Brentford forward Ollie Watkins has admitted that his head has been turned by continued links with a move to the Premier League, but insisted that he is “really happy” at Griffin Park.

Over the course of the summer transfer window, Brentford attacker Ollie Watkins was heavily linked with a move to the Premier League, with the likes of Crystal Palace said keen on the 23-year-old. However, Brentford slapped a hefty price tag on the in-form forward and managed to fend off the interest.

Now, having enjoyed a thoroughly successful start to the season, links with a move to the Premier League have emerged once again, with Sheffield United said to be looking at a possible £15 million bid for Watkins.

However, speaking to West London Sport, Watkins has said that he is more than happy at Brentford, saying that the club have been good in helping him refocus after the transfer window. He said:

“When there’s speculation everyone’s head gets turned but it’s normal. I’m really happy here now and I think it really shows with the form I’m in and long may that continue. I’m feeling good.

“How have the club helped me refocus? For a start by giving me a new contract. They didn’t need to do that. That helps. And also they’ve shown me just by working with me every day, showing me where to run and what to do.

“I want to score as many goals as I can and help the team to win. I’m not setting any specific targets. I’m just trying to get in the box and get on the end of chances.” 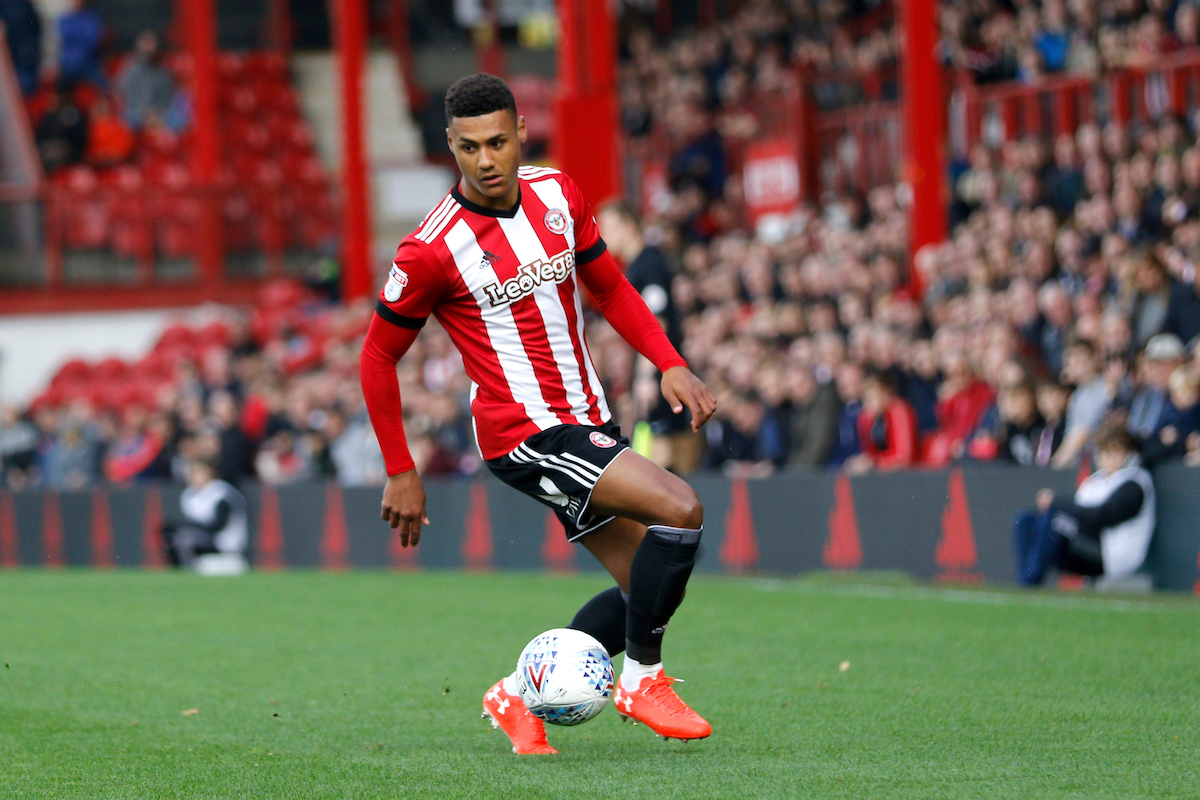