Port Vale have confirmed on their official club website that former Hull City, Southend United and Mansfield Town midfielder Will Atkinson has signed a short-term deal with the club.

After his release from League Two side Mansfield Town earlier this summer, midfielder Will Atkinson has found himself a new club, putting pen to paper on a short-term deal with Port Vale. Atkinson returns to the club where he previously spent a short stint on loan in 2007.

He comes in to bolster John Askey’s ranks after injuries to Tom Conlon and Emannuel Oyeleke after a training stint with the club. He trained with League One outfit Doncaster Rovers earlier this summer but was not offered a new when new manager Darren Moore came in.

IN OTHER NEWS:  Middlesbrough boss explains why Marcus Tavernier was left out in defeat against Luton Town

John Askey has been speaking to the club’s official website upon the announcement, saying he is happy to bring in a vastly experienced midfielder to bolster his midfield ranks. He said:

“He’ll add experience for a start, someone who is used to winning promotion and a bit of quality. He’s been a good player and still has plenty left him in. He’s been in now for about two weeks so we know all about Will, and he’s been at the club previously so he knows a bit about it as well.

“His best position is centre midfield and he’s a good footballer. He’s versatile, he can play wide right or wing-back, right back, but he’s a good passer of the ball and an intelligent player.

“Will’s come in and looked really fit, he was in with Doncaster at the start of the season then they changed manager and didn’t take him on. Obviously he’s been left without the club but he looks fit and he’s a good pro again which is what we’ve been looking for.

“It was important, with Tom and Manny being injured, that we got another player in and Carol’s been supportive in doing that.” 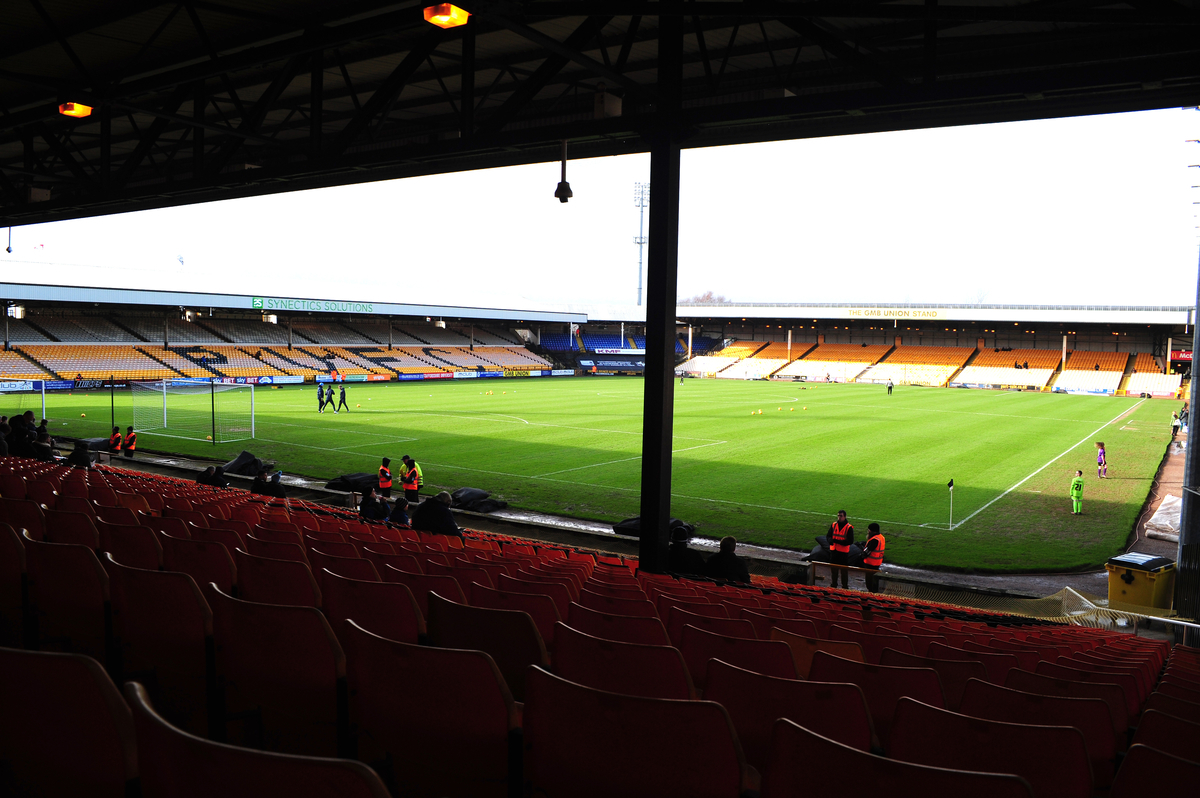