General stadium view inside The Den before the EFL Sky Bet Championship match between Millwall and Preston North End at The Den, London, England on 3 August 2019.
Away Days

By Chris Colley on Oct 4, 2019 0 Comments
General stadium view inside The Den before the EFL Sky Bet Championship match between Millwall and Preston North End at The Den, London, England on 3 August 2019.

Millwall and Leeds have always had an underlying rivalry, with both sets of fans being labelled in a derogatory way since sa far back as I can remember, but the games between the two sides are usually humdingers, with fast paced, full blooded football providing excellent entertainment for the onlookers.

As Leeds head to the capital tomorrow for the next instalment between the two sides, we look at the game, the predicted starting Xi for Leeds and a score prediction… 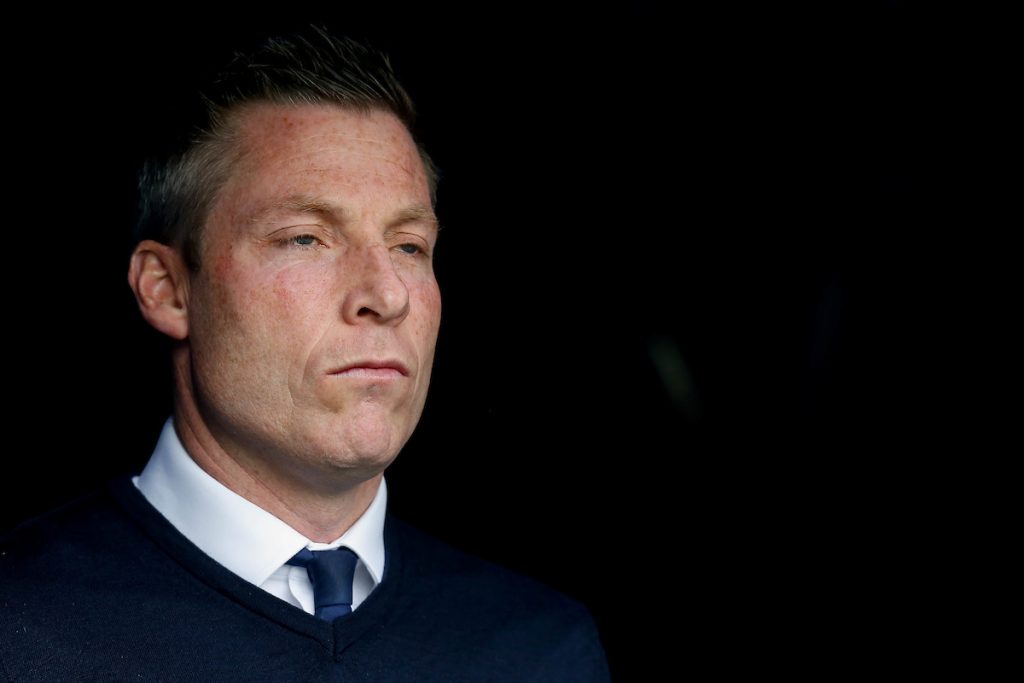 After the resignation of club legend and most recent manager since 2015 Neil Harris yesterday, there will be a certain amount of forlorn feeling at The Den, but the players will be looking to pick up that mood with a performance against one of the favourites to gain promotion this season. 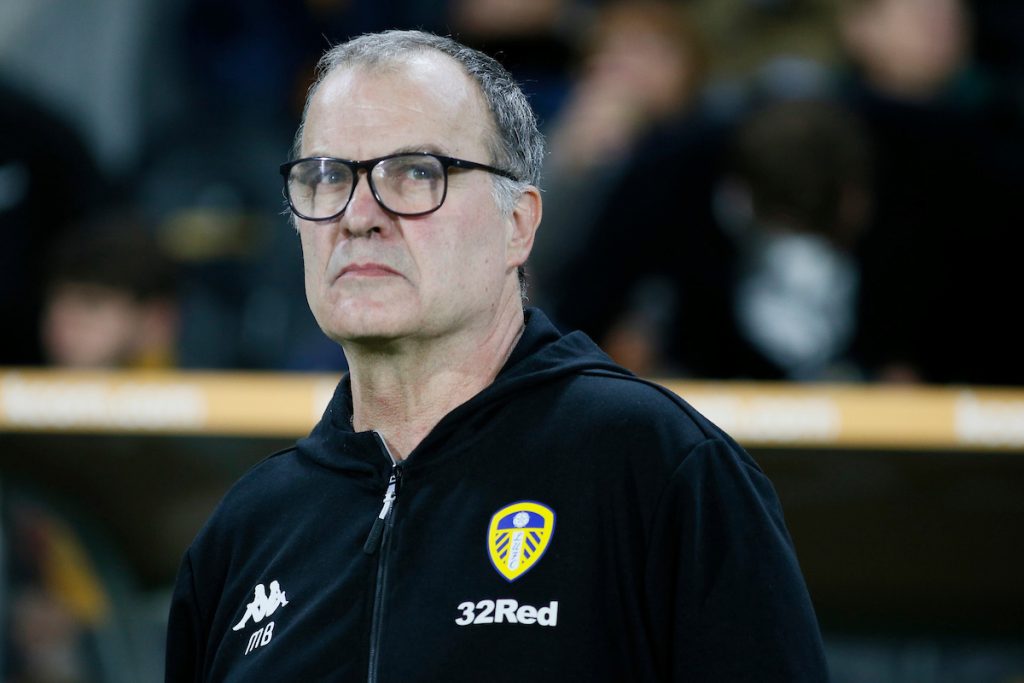 With injuries to key players like Pablo Hernandez, Adam Forshaw, Liam Cooper and Jamie Shackleton, Leeds will be somewhat hampered in their selections, but with the news regarding Harris’ departure, the Whites will be looking to capitalise on any emotional turmoil amongst the Millwall ranks.

With Millwall’s recent managerial set-back and Leeds having their best form away from home I can’t see past a victory for the Whites, I’m going to go with a 1-3 scoreline with Bamford remembering his composure in front of goal. 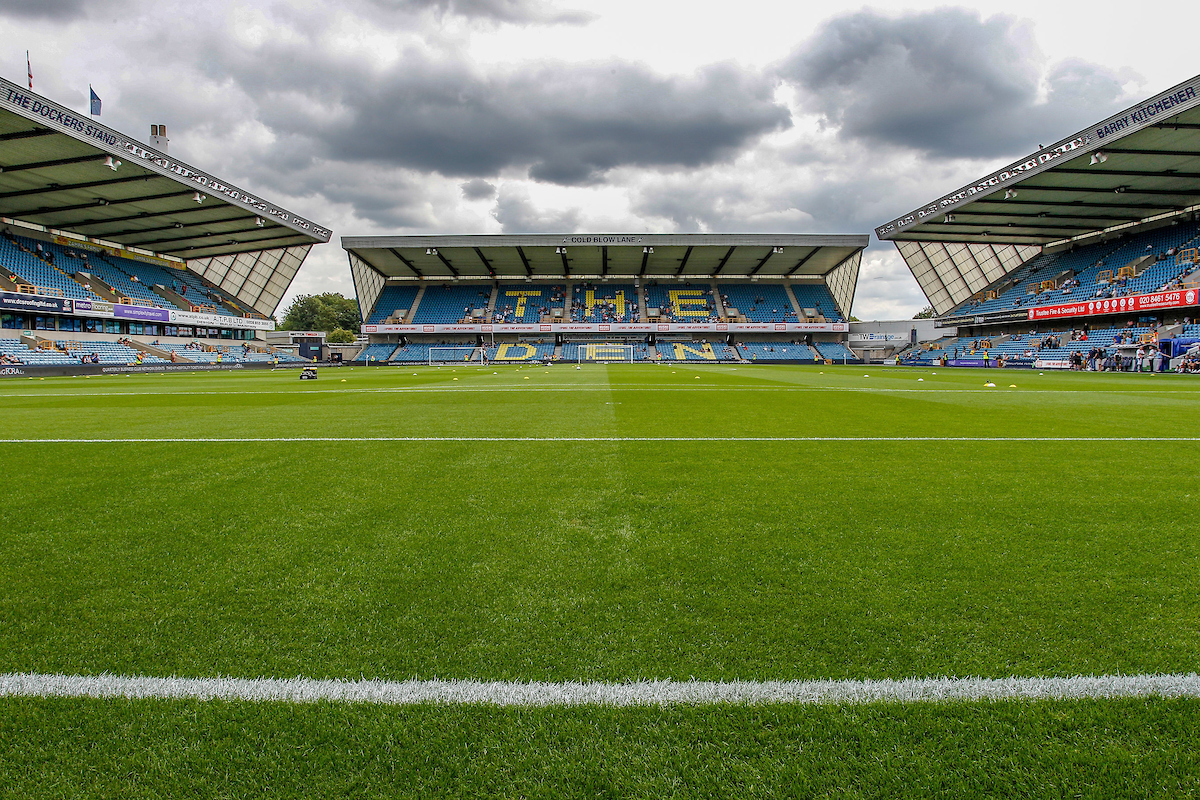