Ipswich Town are eager to extend defender James Wilson’s contract at the club.

The 30-year-old signed a short-term contract with the League One side over the summer and has impressed for the Tractor Boys.

Wilson joined them after being released by Lincoln City at the end of last season on a contract until January.

Ipswich boss Paul Lambert has said, as per a report by TWTD: “He’s done great. As I said before, the biggest compliment I can give him is the lad came with no real pre-season, no real training and was thrown into games on trial, which is hard enough let alone not training, so I think that’s been testament to himself and the way he has applied himself. He’s a good lad, and in this moment he is playing well.”

When asked about the potential over extending his stay at Portman Road, his manager said: “He’s certainly doing himself no harm whatsoever and I’m pretty sure it’s something we need to look at.”

Wilson, who is a Wales international with a single cap to his name, has previously played for Bristol City, Brentford, Oldham Athletic, Sheffield United, Walsall and Lincoln. He has racked up just under 250 appearances so far in his career.

He has played a key part in Ipswich’s impressive start to the season in the third tier. They are top of the league having won seven out of their opening ten matches. 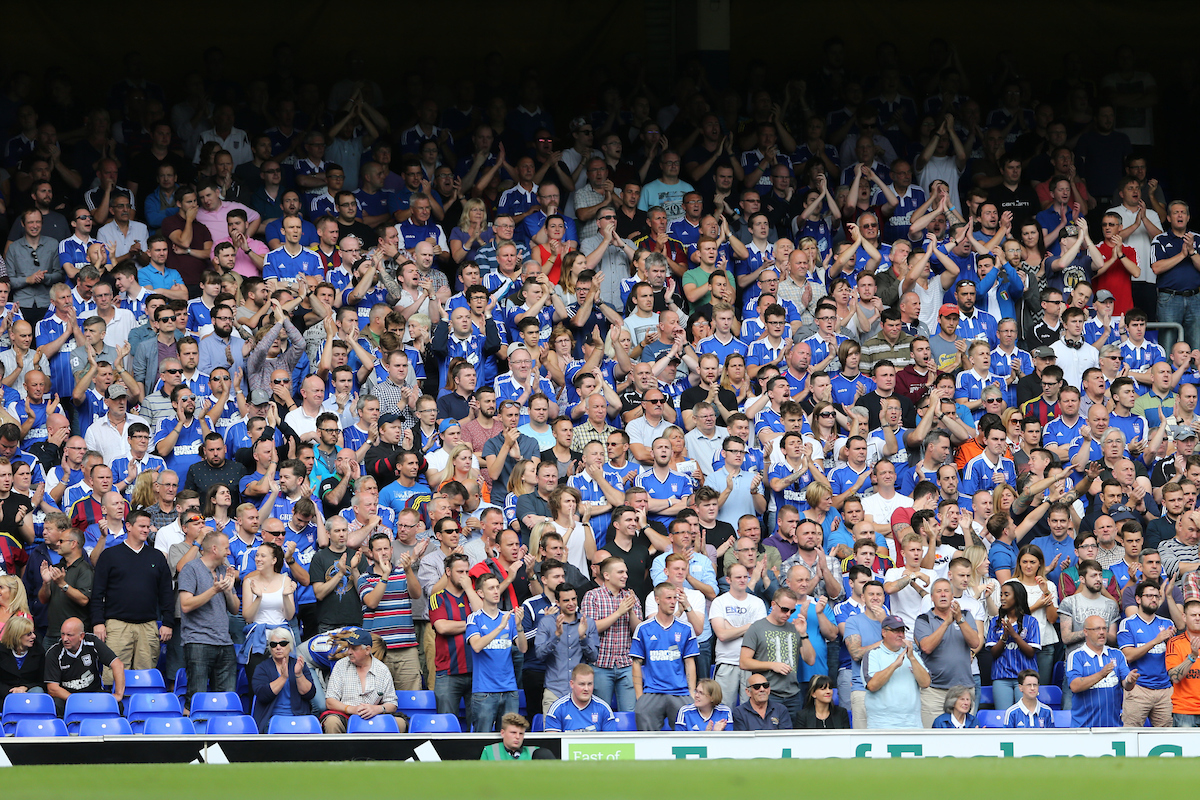