By Harry Mail on Oct 3, 2019 0 Comments
Keith Hill during the EFL Sky Bet League 1 match between Northampton Town and Rochdale at the Sixfields, Northampton, England on 3 February 2018. Photo by Daniel Youngs.

Keith Hill wants his Bolton Wanderers side to be fitter to help climb out of the bottom three in League One this season.

The Trotters are currently on -9 points having gained three points so far in this campaign, all of which were draws.

Hill, who has previously managed Rochdale and Barnsley, is no stranger to this division and believes his newly assembled Bolton side need to up their fitness levels.

He has said, as per the Bolton News: “There is no quick formula. We are all experts in this game but you can’t tell me any quicker route to football fitness other than stressing in training and playing games. We can’t just play 60-minute games and try to preserve energy.”

“I want the players to run out of gas and then find something deep in their heart or lungs to go again. You find yourself in moment of fatigue doing some unbelievable things. Players who do stretch themselves will become fitter and robust and more attuned to the demands of playing League One football.”

He continued: “They are not as fit, as a group of players, as the opponents they have played against this season. It was evident against Rotherham, which was a big shock to my system. All week we’d been training against each other and I’d seen decent levels of fitness but when we came up against them it was men against boys, fitness wise.”

Bolton face Blackpool at home on Monday night. Can they get their first win of the season? 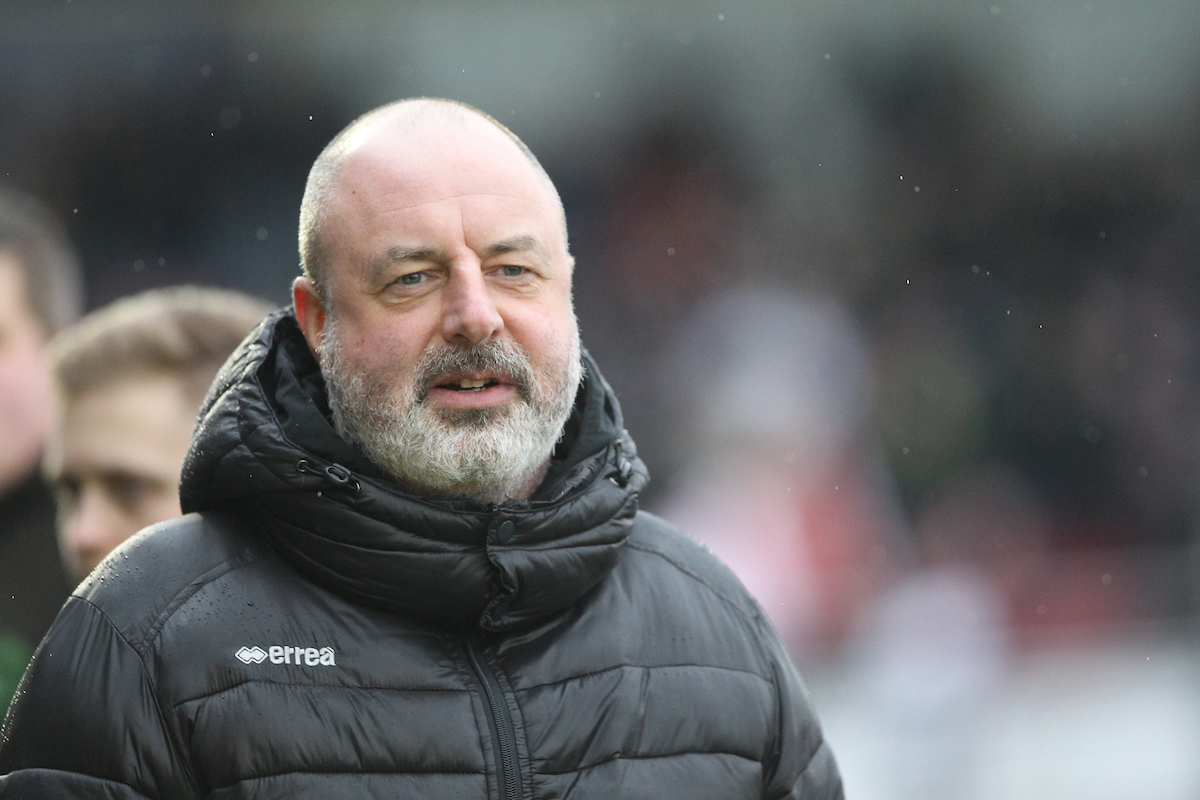