The experienced forward played in a private game yesterday for the Latics, according to journalist Alan Nixon on Twitter.

Clarke, who is 31 years-old, is in the hunt for a new club after being released by Bradford City at the end of last season. He spent time over the summer training with Bolton Wanderers.

The experienced striker has racked up 399 appearances so far in his career and scored 77 goals.

He started out at Ipswich Town and rose up through their youth ranks before having loan spells away as a youngster at Colchester United, Falkirk, Darlington, Northampton Town and Brentford.

Clarke was signed by Blackpool in 2009 but struggled to make an impact during his time at Bloomfield Road and left for Crawley Town two years later after a brief loan spell at Sheffield United.

He became a key player for Crawley and scored 24 goals in 92 games for them which earned him a move to Bradford City in 2014.

Clarke bagged 25 goals in 122 appearances for the Bantams before moving onto Charlton Athletic in 2017. However, he moved back to Valley Parade after just over a year with the Addicks last summer.

He is now weighing up the next chapter of his career and will be eager to impress Oldham. Clarke could prove to be a useful acquisition for Dino Maamria’s side who are currently 20th in League Two. 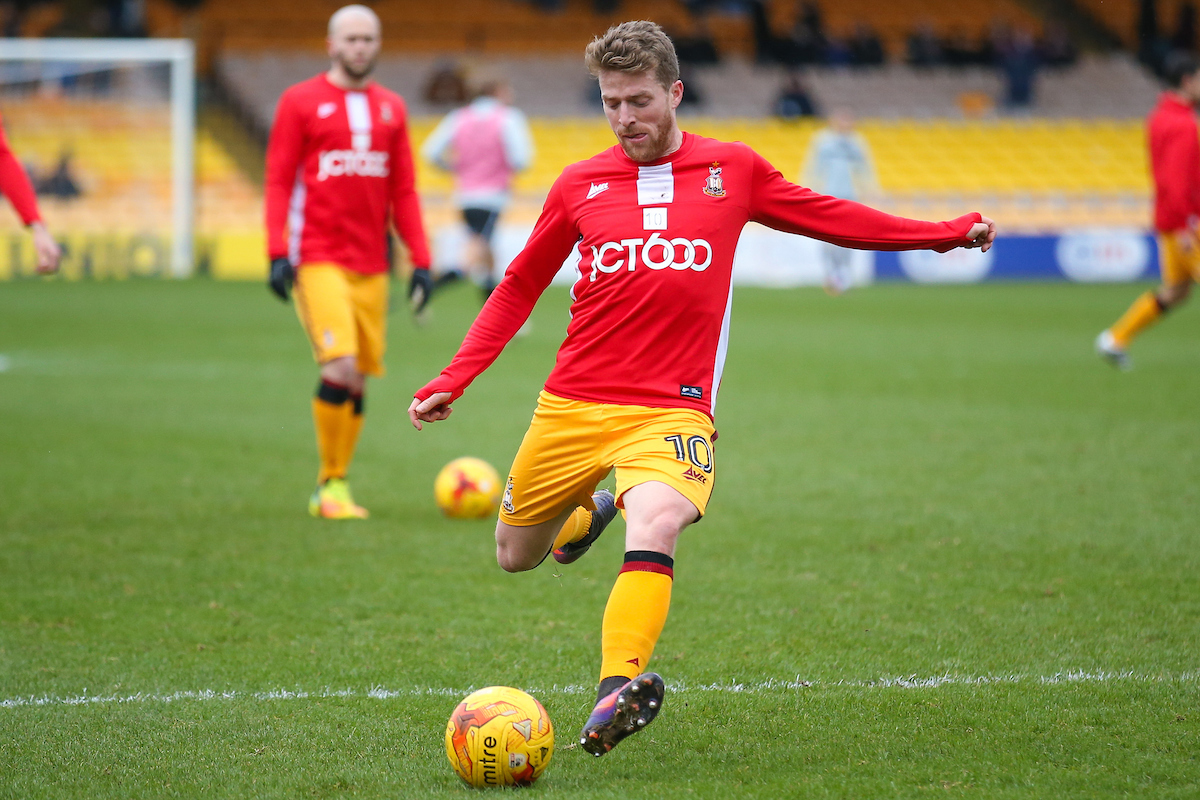