The former England Under-21 international has joined the Hatters until January, as announced by their official club website.

Hammill, who is 31 years-old, has fallen out-of-favour at Scunthorpe under Paul Hurst and has been allowed to leave for the National League.

He is a vastly experienced winger who has racked up over 400 appearances so far in his career.

Hammill started out at Liverpool before joining Barnsley for the first time in 2009. He impressed for the Tykes and earned himself a move to Wolves a couple of years later.

Spells at Middlesbrough, Huddersfield Town and Rotherham United followed for him before he re-joined Barnsley in 2015. He played a key part in the Tykes’ promotion from League One and Football League Trophy win in his first year back.

Hammill left the Yorkshire outfit at the end of the 2017/18 season and returned to the Football League with Scunthorpe in January after a brief stint in Scotland at St Mirren.

He is an impressive coup by Stockport and their boss Jim Gannon has told their website: “It’s not often players of Adam’s calibre become available on loan but he’s got immense talent and a real desire to play games. He’s had a great career already, and at the age of 31 he still has lots to offer clubs in the Football League.” 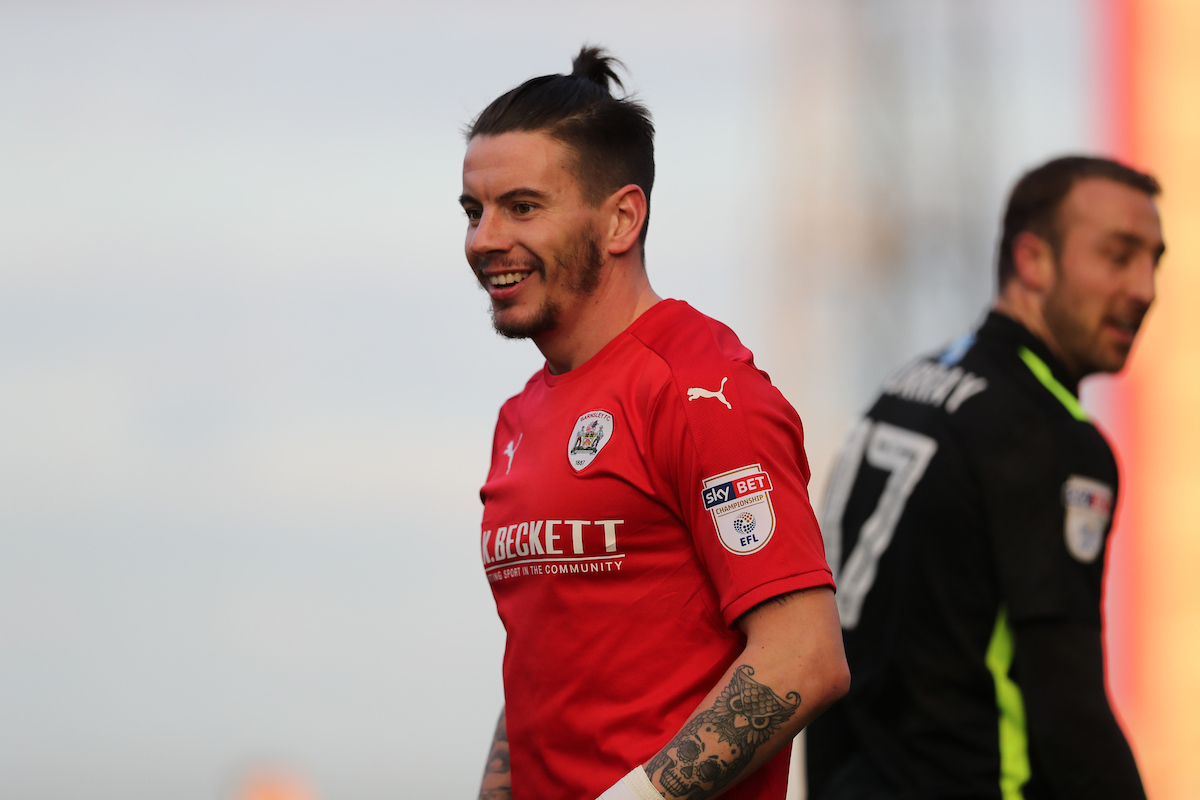