Leyton Orient have lined up three potential candidates for their vacant manager’s job according to HITC Sport.

Martin Allen, Graham Westley and Daryl McMahon are all said to be under consideration for the vacancy following interim head coach Ross Embleton deciding to step down from his position to revert back to his former role of assistant coach.

Their manager Justin Edinburgh tragically passed away in June and shortly after Embleton was appointed as the head coach on a temporary basis.

The 37-year-old has guided Leyton Orient to three wins from their opening 12 games in all competitions this season but he has made the decision to revert back to his previous role.

IN OTHER NEWS:  Fulham boss Scott Parker discusses the impact of Rooney's arrival at Derby County

Allen and Westley who are both currently out of work and Macclesfield boss McMahon are thought to be in the frame for the position.

McMahon only took charge at Macclesfield in August replacing Sol Campbell but is held in high regard in the world of coaching and is thought to be one of the contenders due to his previous Leyton Orient connections.

Orient are currently conducting interviews with all candidates and they hope to make an appointment early next month.

It has been a real period of transition for the League Two side since the sudden passing of Edinburgh but they will be hoping that they can make the right choice in order to push themselves higher up the table and steer clear of any relegation worries. 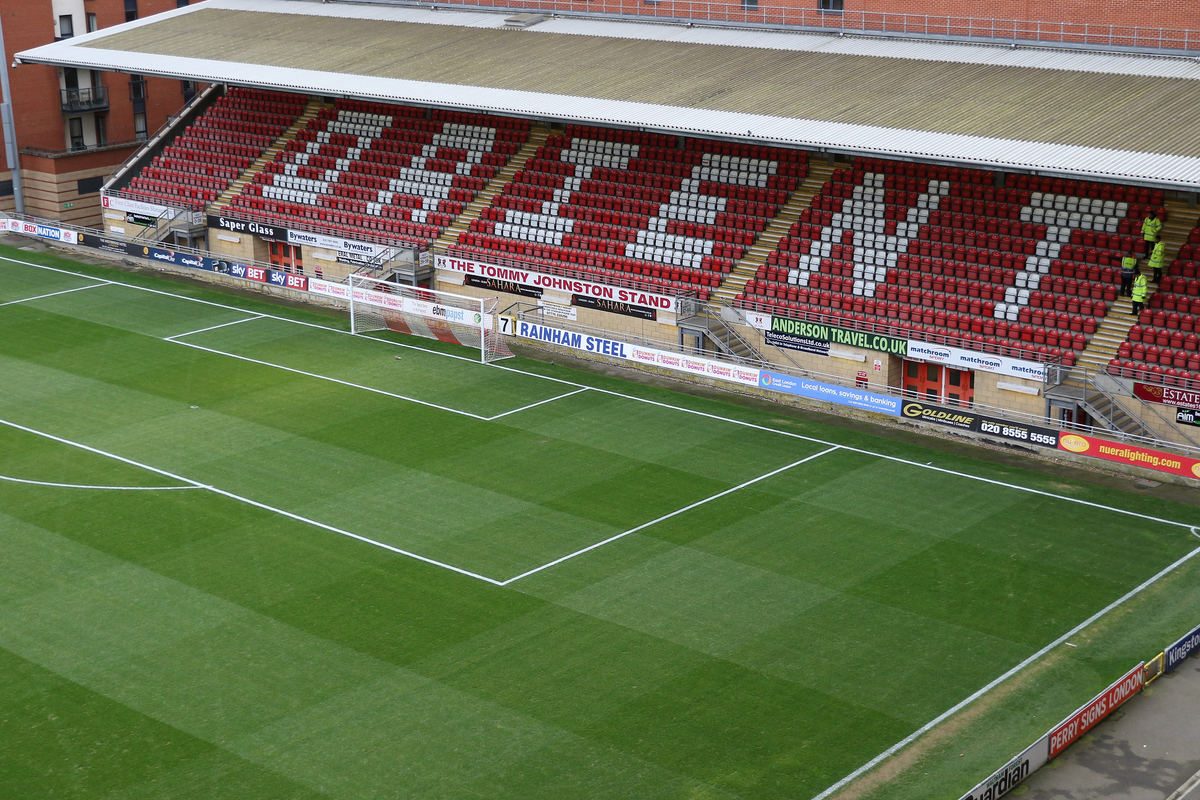