Goals from Ross Barkley, Pedro, Kurt Zouma, Reece James, Callum Hudson-Odoi and two from Michy Batshauyi made it a comfortable night for the Premier League side.

The Mariners travelling support had their moment to savour when Matt Green made it 2-1 on 19 minutes.

Their manager Michael Jolley spoke to their official club website after the game: “The result does sting a little bit, you never want to get beat as a professional by that scoreline. But I think we’ve got to keep it in some context, we played against an absolutely top outfit tonight, and the quality of their players is unbelievable.”

“I definitely think there were some positives to take from the game, we scored a goal we had a good period were we felt right in the game, but the longer the game went on, their physicality and the quality of their play swamped us a little bit.”

He added: “The boys gave it everything. It would have been easy for them to go under (after falling 2-0 behind) and come in at half-time with any kind of scoreline. Fair play to the boys, I think they got within five minutes of half-time at 2-1, so I felt that was a really strong performance.”

He was also full of praise for the Grimsby fans: “Incredible. What a turnout from them. We’re just so, so grateful to them. To travel down all the way from Grimsby, taking days off work to be here, they gave us great energy and hopefully there was a period in the game where they really enjoyed it.” 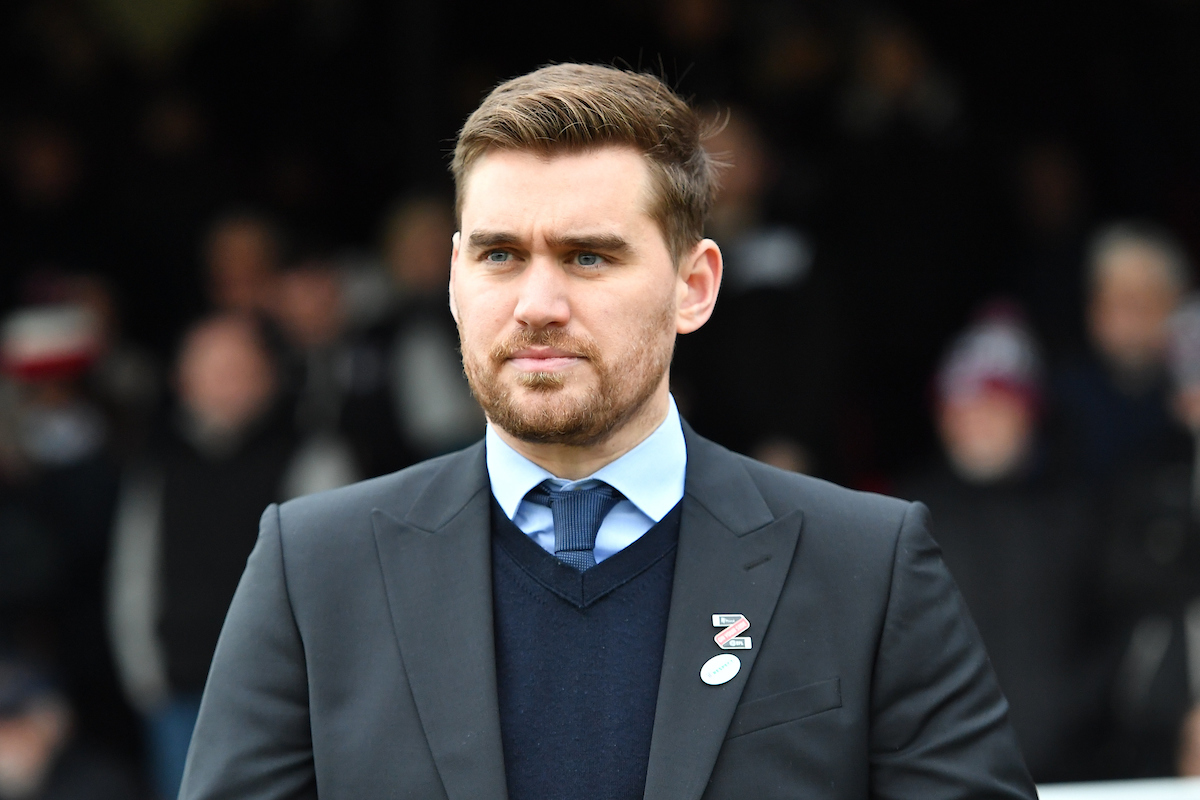