Scunthorpe United have confirmed on their official club website that forward Jamie Ward – formerly of Nottingham Forest, Derby County and Sheffield United – has put pen to paper on a short-term deal with Scunthorpe United.

Scunthorpe United have bolstered their attacking options with the signing of experienced forward Jamie Ward, who has joined the club on a free transfer after putting pen to paper on a short-term deal which will keep him at the club until January.

Ward joins after his release from Championship outfit Nottingham Forest and will be hoping to come into Paul Hurst’s side and turn around their dreadful start to life in League Two. Speaking to the club’s official website, Ward has said that he is hoping to hit the ground running at his new club and help them rise up the table. He said:

“Obviously, I’m delighted to join the club. I need to start playing football again, first and foremost. I’ve joined a good club, I know a few of the lads and they’ve spoke highly of the club.

“It suits both parties. I’ve not played much in the last 12 month or so. I’ve got to hit the ground running, work hard and see what happens in January. It’s all about hard work and that’s what comes with my game naturally anyhow.

“Really hard work shouldn’t be something that you have to ask for, it should just be a given. Hopefully, I can hit the ground running, score a few goals and help the team go up the table.” 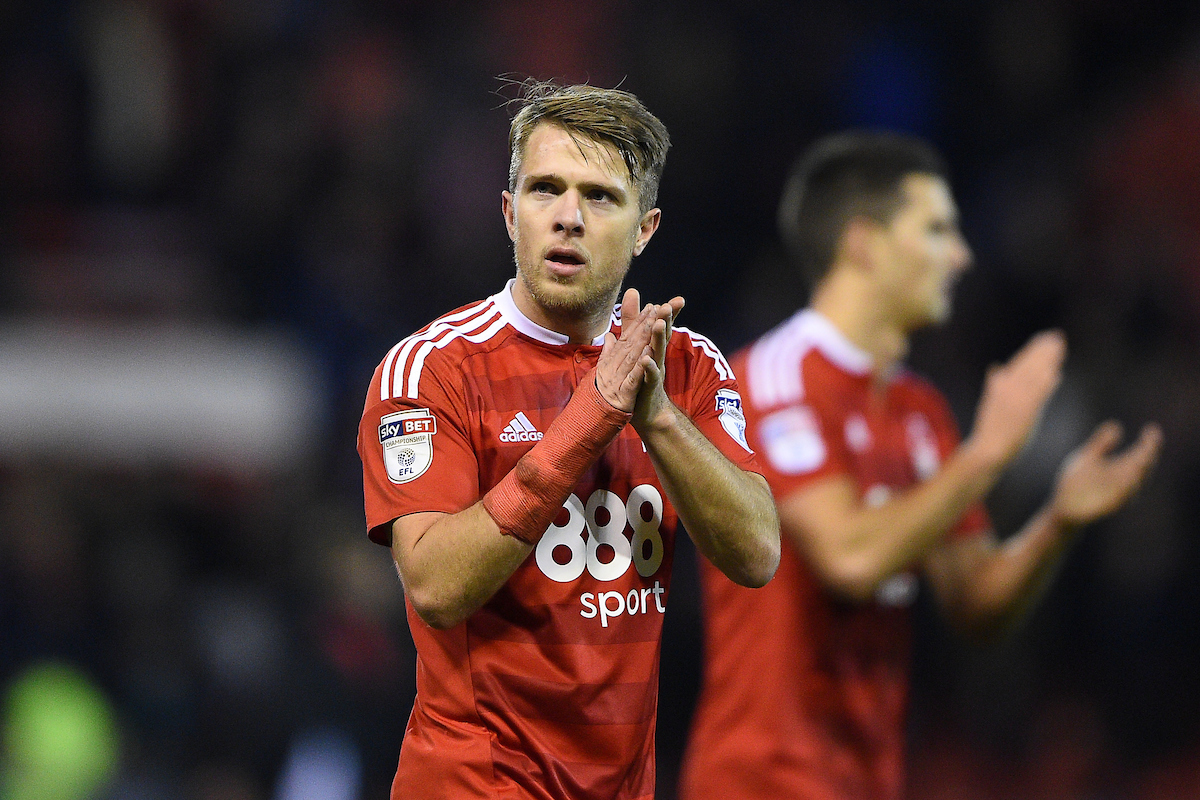