The 22-year-old has enjoyed an impressive spell so far this season with the League Two side and has now alerted a whole host of Championship clubs to his availability.

The winger previously at Crystal Palace and Watford signed for Exeter on a free transfer in January following the second of two loan spells at Wycombe Wanderers.

Although he is yet to find the scoresheet this season his displays have helped Exeter City rocket to the top of League Two this season with them having wracked up 22 points from 10 games.

While there is no evidence to suggest Huddersfield Town are making any definitive moves for the winger just yet, Williams is known to Danny Cowley who is now manager of the Terriers having played against Lincoln for Wycombe in League Two in 2017-18 and having been on the bench against them for Exeter last season.

Back in January this year he signed a two-and-a-half-year deal with Exeter and with there still being a long time before the expiry of his contract and with a fee being given to Watford should he leave in the future it is thought that it would take a sizeable fee for Matt Taylor’s side to consider selling him.

With Huddersfield looking to steer clear of the predicament they currently find themselves in at the bottom of the Championship table, the acquisition of Williams could be extremely beneficial to them.

Cardiff, Forest and QPR will all have aspirations of as high a finish in the table as possible and another forward during a long hard season could be on their wish list. 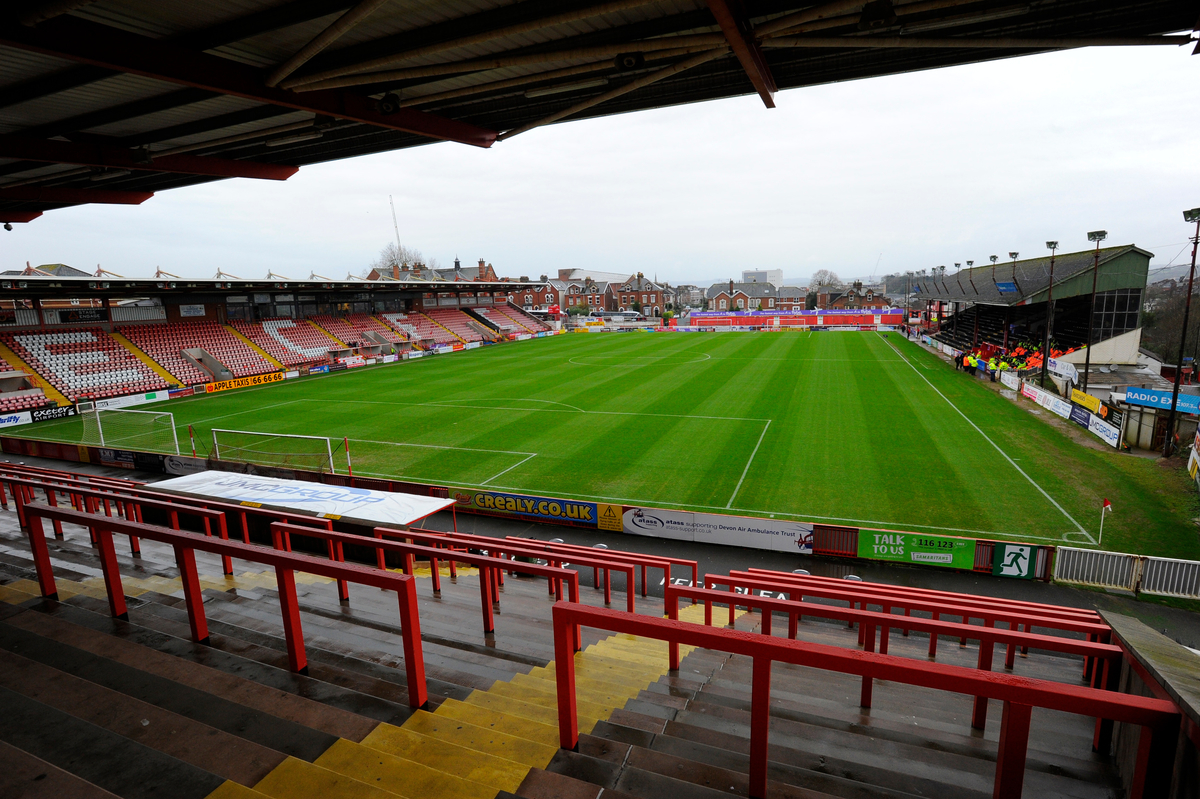