Some Leeds United fans were seething when it was decided that the club one yet again sell one of their young, up and coming stars to a Premier League club, but now the move is done, their minds have totally changed on the matter.

When Tottenham Hotspur agreed to pay £10 for Jack Clarke from Leeds this summer, even agreeing on loaning the player back to them for the upcoming season… but seven games in and the 18-year-old has barely featured for The Whites so far, apart from with the U23’s, bringing Spurs fans to the boil over what is seen as an overlooking on Clarke’s development. 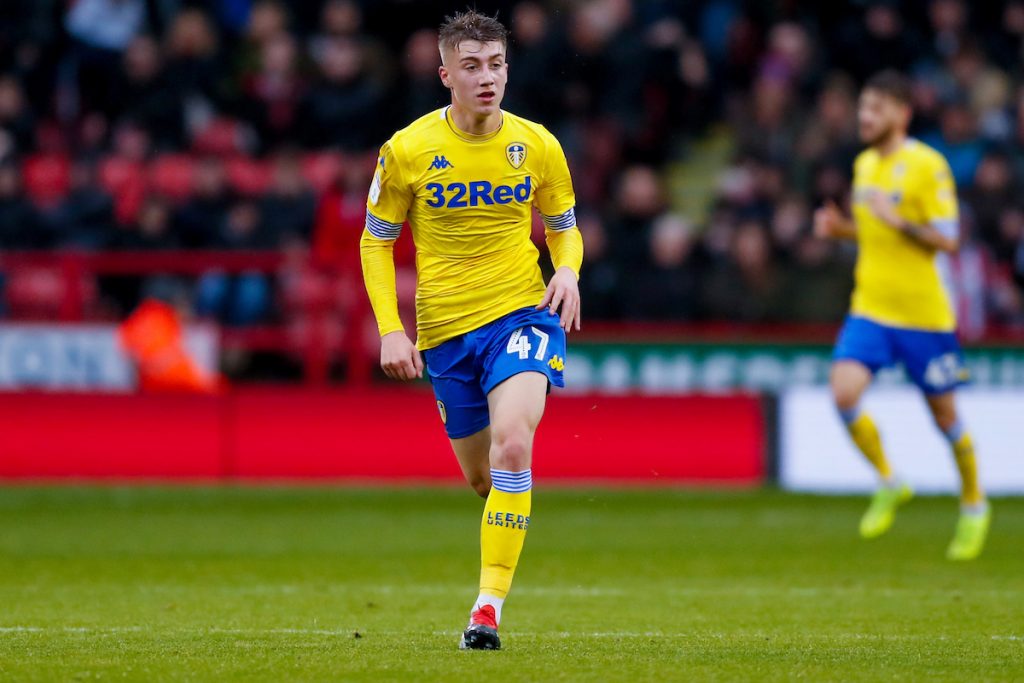 According to Express Sport, Spurs may be tiring of the miss use of their youngster and may look to recall him in January and possibly re-loan the player, possibly to a Premier League club, with Crystal Palace, West Ham United and Everton reportedly interested in the winger.

When Express Sport Tweeted this, Tottenham Hotspur reporter Ricky Sacks retweeted it and here are some of the replies from the Spurs faithful… its fair to say that they are frustrated with the whole situation surrounding Jack Clarke…

Surely he needs to settle in London.

I don’t think this kid is gunna fly at Spurs and will be just another problem for MP. The transfer has obviously gone to his head and now he thinks he’s above trying at a Championship club where he should be making an impact. Another Marcus Edwards but not as talented?

judging by some of these replies, the whole saga around the player is becoming an issue, but for Leeds United manager Marcelo Bielsa, an idol for Spurs manager Mauricio Pochettino, Jack Clarke is progressing nicely and will 100% have a big role to play in The Whites fortunes this season.

We wait and see, but something must give soon or Spurs may take the reigns on the youngsters future.

QUIZ: 5 a Day Sheffield Wednesday teaser – how well do you know your club?