Many a player has been impressed and intimidated by the supporters of Leeds United, both at Elland Road and not, but if said player is wearing a Leeds shirt, those very fans can be too much. This new Leeds man is basking in it.

When Leeds United decided to sell Bailey Peacock-Farrell to Burnley this summer, many fans questioned whether the club had sufficient cover for Kiko Casilla between the sticks, with some hinting at giving development keeper Kamil Miazek an opportunity may be the best course of action.

But Leeds moved to further strengthen their position by bringing in 19-year-old Illan Messlier on a season-long-loan from French side Lorient, a player with a huge career ahead of him according to many pundits from across the pond. 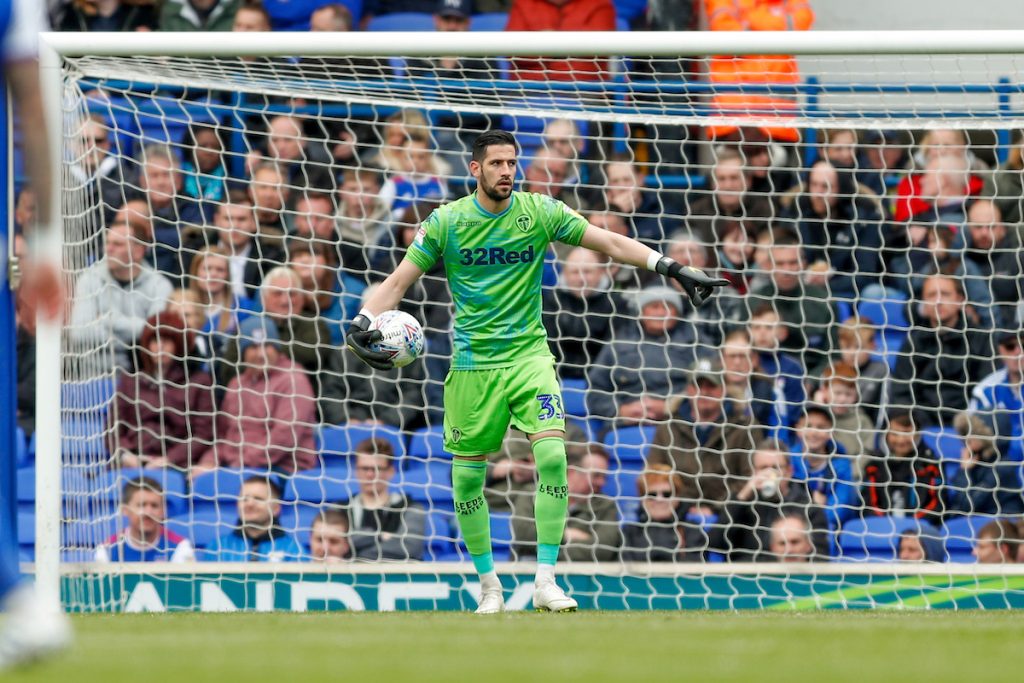 Meslier is back-up to The Whites number one, Kiko Casilla, who is himself instilling more and more confidence from the fans with his performances this season, but the young Frenchman claims to be happy to learn from the Spaniard (32) and see’s this as a massive plus for his own development.

Speaking with French media outlet Ouest-France, Meslier has spoken of his admiration for his senior team-mate, along with a glowing reference regarding the fans.

“I knew that Kiko (Casilla) was a great goalkeeper, he was at Real Madrid.

“So if you are going to have to be behind a goalkeeper in the pecking order, better that they are fantastically good. It was not possible to remain at Lorient.

“Kiko is a great goalkeeper and I am coming to learn by his side. Aside from that, if he does not play, I will be there to give my best.”

Along with a glowing reference regarding the Leeds United fans…

“In terms of the fans, it is different to what we have in France. It is a religion over here. There are 35,000 fans per match.”

Those same fans will be hoping so see more of the French stopper, but his opportunities for first team football have been limited so far, with him not yet featuring other than on the bench.