By Harry Mail on Sep 16, 2019 0 Comments
St James Park Stadium on a sunny afternoon before the The FA Cup match between Exeter City and Heybridge Swifts at St James' Park, Exeter, England on 5 November 2017. Photo by Graham Hunt.

The club that approached the highly-rated boss is believed to be League One side Lincoln City, as per a report by Lincolnshire Live.

The Imps are in the hunt for a new manager to replace Danny Cowley, who left them last week for Championship outfit Huddersfield Town.

Lincoln have set their sights on Taylor, who is young, ambitious and fits the bill for the Sincil Bank side, however he is committed to his job in League Two with Exeter.

Taylor played over 150 games during his playing days for the Grecians, as well as other spells with the likes of Charlton Athletic, Bradford City, Cheltenham Town and Newport County.

He got his first taste of coaching during a brief player-coaching role at non-league side Bath City before Exeter chose him as the man to replace Paul Tisdale, who left for MK Dons last summer after 12 years in charge at St James Park.

Taylor has since won 42.9% of games in charge of the Grecians and guided them to a 9th place finish last season. His side have started well this season and find themselves top of the table after five wins from eight matches.

Taylor has remained committed to Exeter by turning down Lincoln and is fully focused on a promotion push to League One. 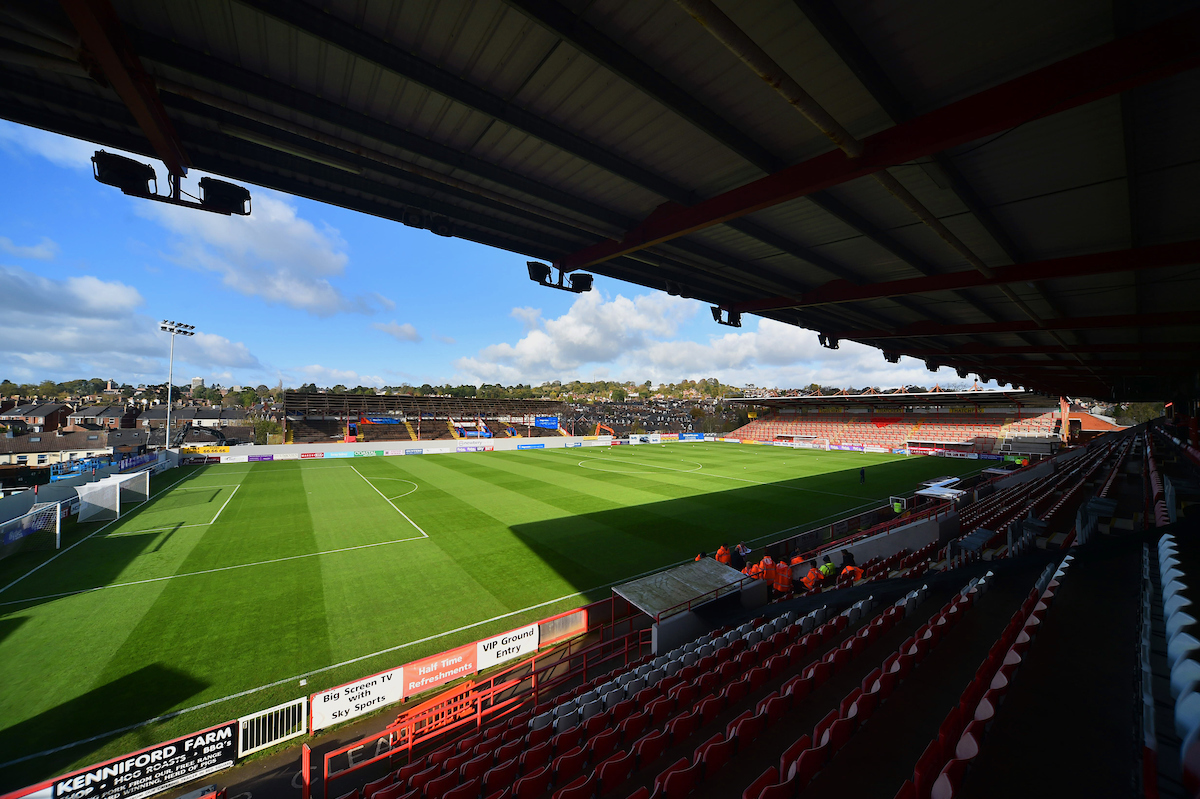