Newport County boss Michael Flynn has admitted he is flattered with the rumours linking him with Lincoln City but has insisted his focus is on his sides’ game against Northampton Town tomorrow.

The 38-year-old is the odds-on favourite to replace Danny Cowley at Sincil Bank but has said there has been no contact from the League One side as of yet.

Flynn has impressed as manager of Newport since taking charge of them in March 2017. He kept the Exiles in the Football League against the odds in his first couple of months at the club and guided them to an 11th place finish in the 2017/18 campaign before getting them in the Play-Offs last term.

He has addressed the Lincoln links, as per a report by Lincolnshire Live: “As far as I know, no (approach). All I’m concentrating on is Northampton. It’s always flattering (to be linked with other jobs), and it does show that you’re doing things right. I’ve sat here many times and just got on with what I needed to do.”

“I think I’ve always been professional in the way I’ve handled it, and it has never affected the players. You’ve got to do things right, and until I’m told anything different, I’ll be doing my best for Newport County. Every time there’s a vacancy this comes up, but I can’t do anything about it.”

He added: “I’m just concentrating on doing my job and it’s not a bad job we’re doing.” 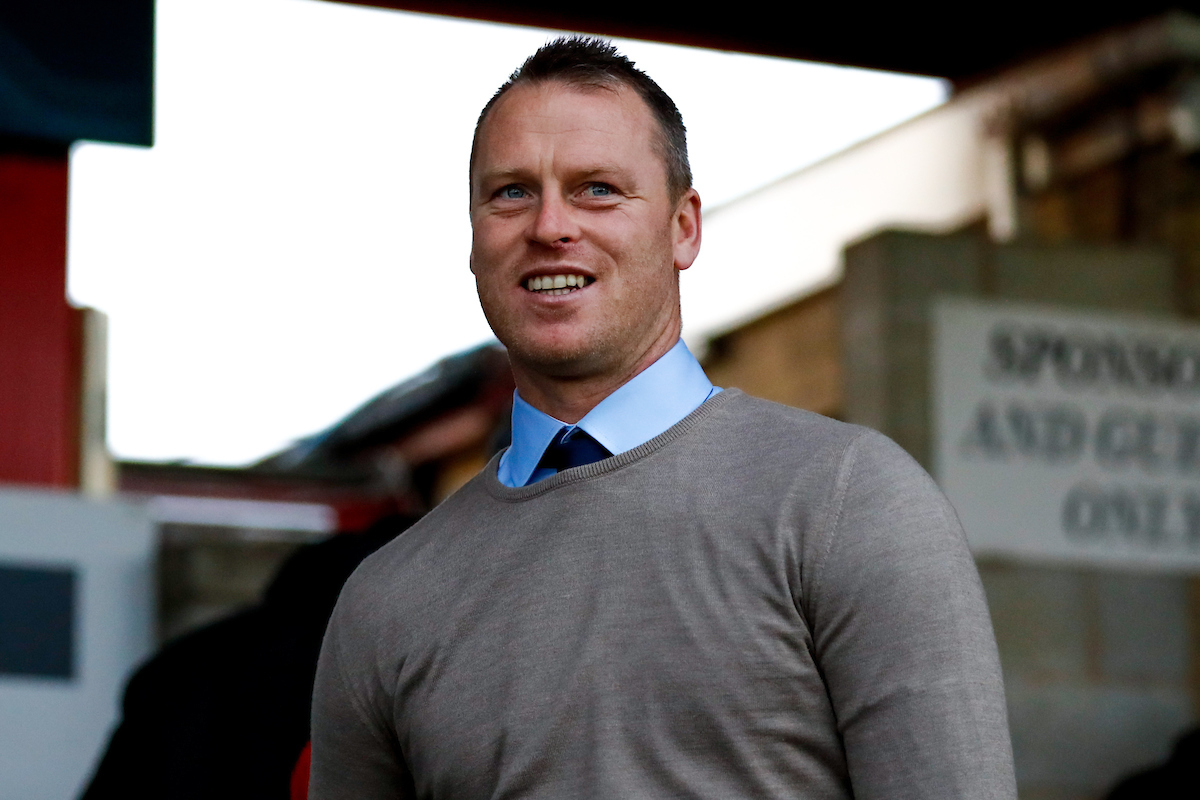