This Week, Leeds United have moved to secure three important players within the first team squad, one of which was highly anticipated in Kalvin Phillips with Stuart Dallas and Club Captain Liam Cooper following suit. but are the club looking to tie down more players?

Well, according to Phil Hay of The Athletic, Leeds United have a new deal lined up for Mateusz Klich following an excellent season last time out and are looking at a new contract for influential play-maker Pablo Hernandez in the coming days. 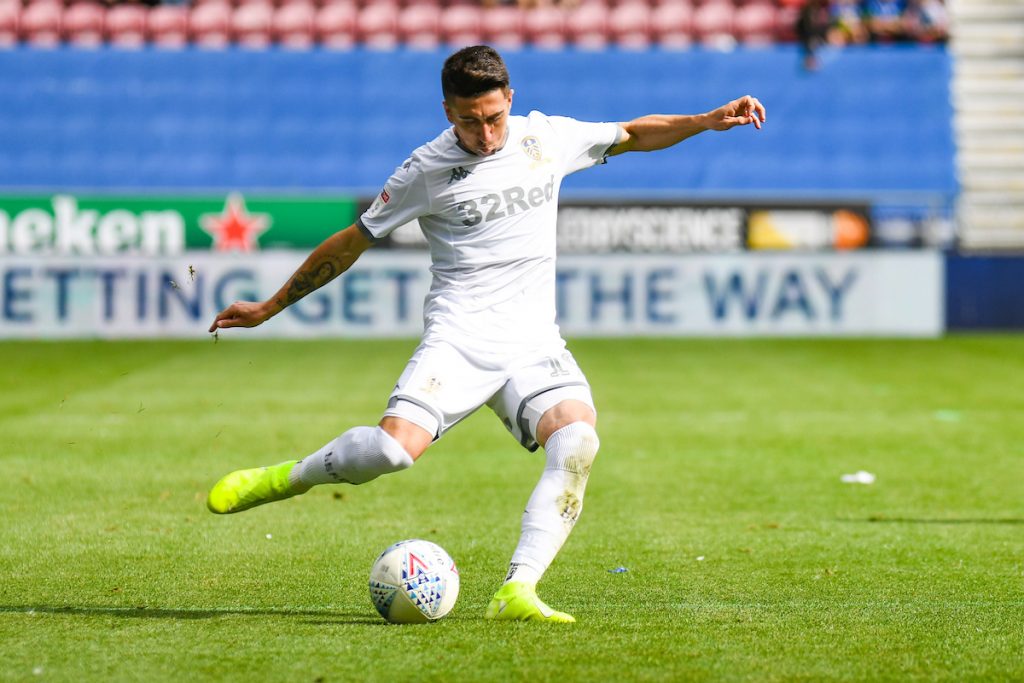 Whilst conducting a Q&A with the Leeds fans, Hay addressed the above contracts when prompted by fans…

“Which senior players have contracts expiring in 2020/2021? Klich and Hernandez are the two that come to mind, any news on new deals for them?”

Hay moved to confirm that the next player in line for a new deal at Leeds is Klich, but also confirmed that Hernandez’s future is also looking to be secured soon…

“They’re looking at a new deal for Pablo too, although it’s slightly different with him – he’ll be 35 by the end of this season and any offer would have to reflect that, despite the fact that he’s still weaving his magic”.

Leeds have been heavily reliant on the Spaniard in recent times, but his performances have shown no sign of dropping, so this should be excellent news for the fans of The Whites as they look to finally achieve promotion back to the promised land.