The Australian A-League side want to sign the 34-year-old before their season starts, as per a report by the Lancashire Telegraph.

Graham is still an important asset for Rovers despite him being in the last year of his contract there. He chipped in with 16 goals in all competitions last season, building on the 17 he bagged in the campaign before.

The experienced forward has racked up over 500 games in his career with spells at the likes of Watford, Swansea City, Sunderland, Hull City and Middlesbrough.

Blackburn boss Tony Mowbray has spoken about the Australian interest in him, as per the Lancashire Telegraph: “I did take a random call and I think that was a possibility. I ran it by Danny out of respect for Danny Graham. The conversation I had was about the term of that contract.2

“I would hope that he’d want to stay and fight for his place and enjoy his career at this club because I want him to enjoy his football. At the same time, the terms I was told of that deal would have been good for Danny Graham so I felt rather than keep that one discussion to myself I would let him make the decision.”

He added: “It looks to me, because nothing has come of it, is that he’s happy to stay here and fight for his place and be part of Blackburn Rovers.” 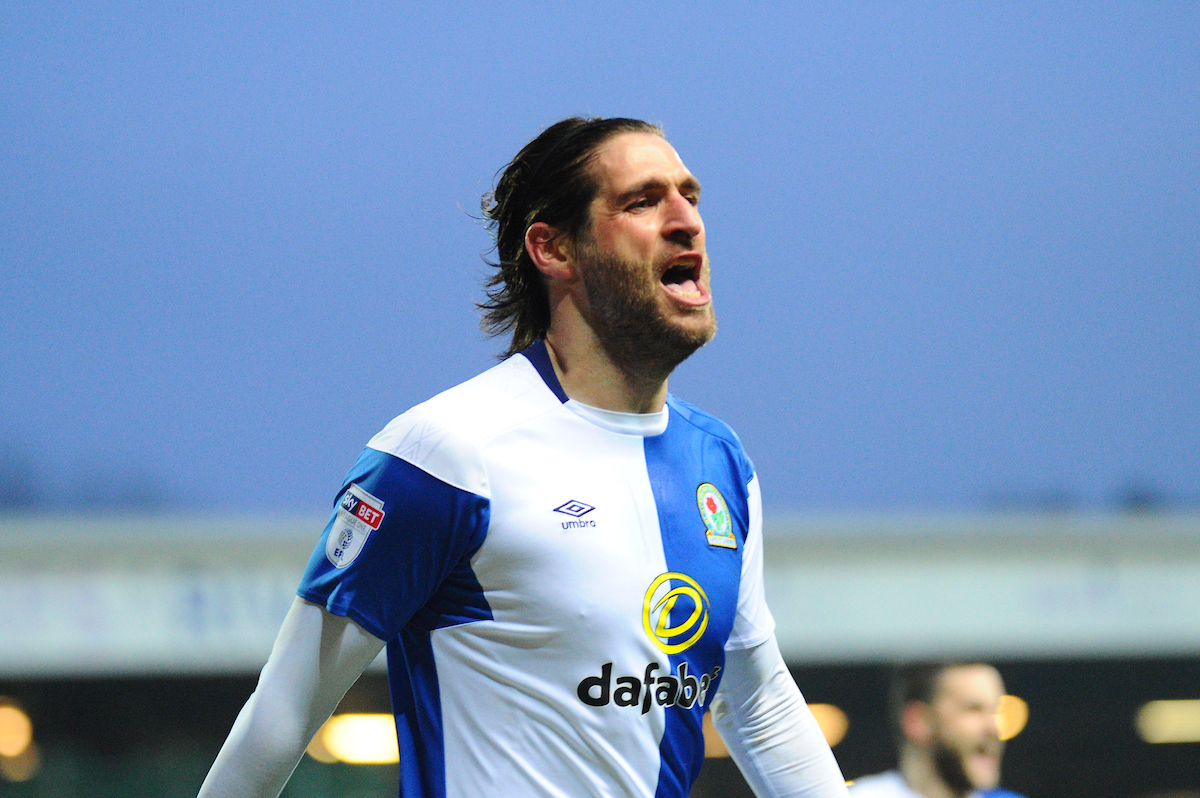