The EFL, the governing body for English League Football outside the Premier League, have been in the firing line lately, from the excessive fine of Leeds United over Spygate, dwarfing the fine given to Millwall for racism, to the failure to sanction Derby County or a couple of other Championship clubs for avoiding FFP through a very precarious loophole.

It appears that some clubs misdemeanours are blatantly overlooked while others are used as scapegoats in the EFL’s muscle flexing… and The Boro are fed up of it. 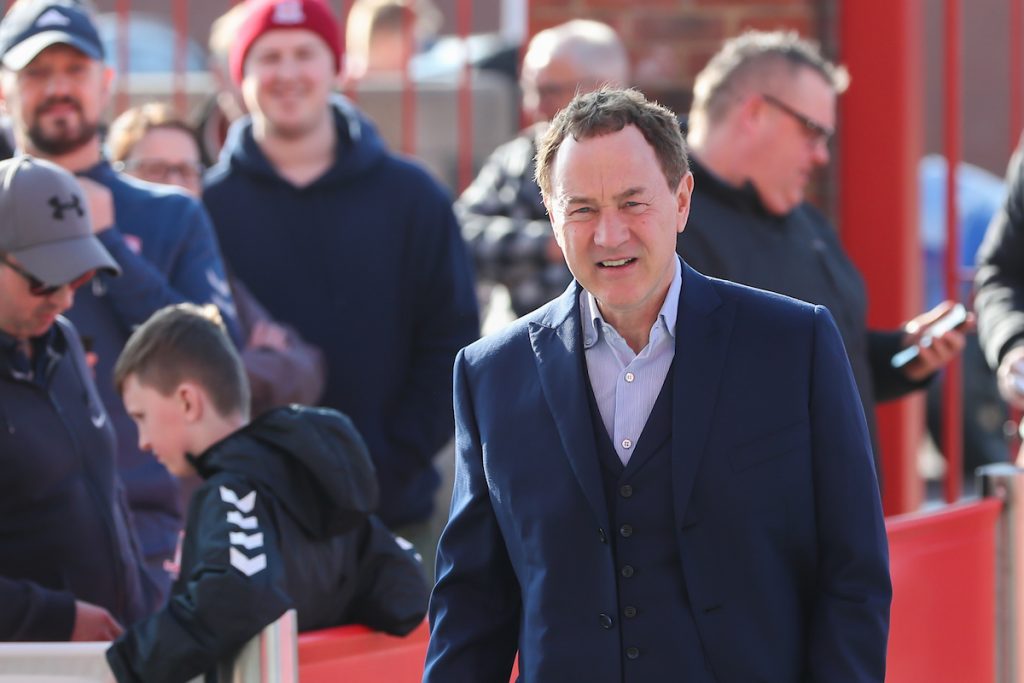 This morning it is being revealed by The Daily Mail that Boro will look to pursue legal action against the English Football League over their failure to govern all football league clubs with the suitable consistency and transparency.

When Derby County were in a bit of a pickle over their financial management last season, they took drastic action in selling their Pride Park stadium….. to themselves! Mel Morris, owner of The Rams, sold the stadium to his own sister company for a fee of £80m, even though the stadium itself was listed on Derby’s books as a £41m asset.

This gave Derby an advantage over their Championship rivals, notably Boro, as they beat The Riverside outfit to a play-off spot by a solitary point, so it is understandable that their nose is out of joint over the EFL’s lack of sanctions towards The Rams.

Other clubs followed suit, with Sheffield Wednesday and Reading both using the same loophole, so clubs such as Leeds and Boro will be angry at the EFL’s supposed overlooking… but Birmingham City may be even more upset, as they saw themselves docked nine points as an FFP sanction midway through last season, which could have seen them enter a relegation battle.

So, Derby this year reported a profit of £14.6m pre-tax, when, coincidentally, losses of more than £13m per year over three years breach the EFL’s profit and sustainability rules.

However, last week the EFL ordered property experts to valuate Pride Park, so this whole saga may not be over just yet.