By Harry Mail on Sep 12, 2019 0 Comments
Nottingham Forest forward Joe Lolley (20) during the Pre-Season Friendly match between Nottingham Forest and Bournemouth at the City Ground, Nottingham, England on 28 July 2018. Picture by Jon Hobley.

We continue to look through the new FIFA 20 ratings for Championship sides. Here are the top five highest rated Nottingham Forest players-

5. Joao Carvalho, 74- The Portuguese midfielder has been handed some useful stats such as 77 for dribbling and 71 for pace. Forest paid Benfica a fee of around £13.2 million to bring him to the City Ground last summer.

4. Samba Sow, 74- The Reds signed the 30-year-old midfielder from Dynamo this summer. He has been given 79 for physical and 73 for dribbling as his best two ratings. Sow has made 36 caps for Mali so far in his career.

3. Chema Rodriguez, 74- Another summer signing, the former Atletico Madrid, Alcorcon and Levante defender comes in at number three for Sabri Lamouchi’s side. The Spaniard signed a two-year deal with the Reds last month.

2. Alfa Semedo, 75- The 22-year-old central midfielder is currently on loan with the Championship side from Benfica. He spent last season on loan in Spain with Espanyol. He has 83 for physical as his best rating on this year’s FIFA.

1. Joe Lolley, 75- He is the Reds’ highest rated player. The highly-rated winger scored 12 goals in all competitions for Forest last season. He has some impressive ratings like 84 for pace, 78 for dribbling, 67 for shooting and 69 for passing. The ex-Kidderminster Harriers, Huddersfield Town and Scunthorpe United winger joined them in January 2018 and has since established himself as a key player. 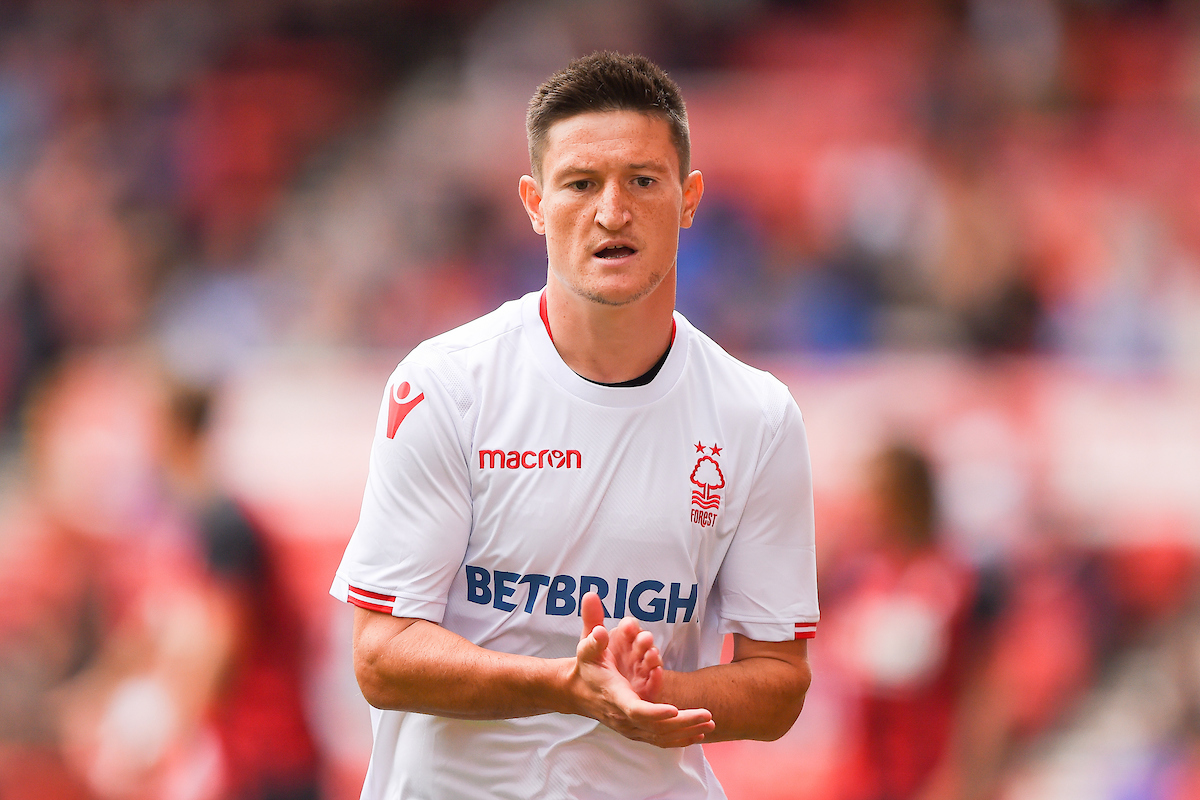