By Harry Mail on Sep 12, 2019 0 Comments
Paul Cook during the EFL Sky Bet League 1 match between Wigan Athletic and Rochdale at the DW Stadium, Wigan, England on 24 February 2018. Picture by Daniel Youngs.

Wigan Athletic boss Paul Cook has urged their fans to stick with his side ahead of their trip to the KCOM Stadium this weekend to face Hull City.

The Latics have won just once in six games so far this season and find themselves in the bottom three.

Their opponents Hull have also won just once and are only a point ahead of them in the league table, meaning they could leapfrog them with a win.

Cook has said, as per a report by Wigan Today: “If you look at the performance against Cardiff, I don’t think many people left the stadium unhappy. The Leeds performance, to some extent you can put it down to having a man sent off after 20 minutes.”

“And Barnsley was very much a case of two nervous teams playing each other. But supporters must accept that will happen, because footballers are nowhere near as strong and mentally tough as you might think. My job, the supporters’ job, everyone’s job, is to give them the confidence and the belief to go and play their football.”
He added: “I think I’m the first Wigan Athletic manager to stay in the Championship – even without parachute money. If the owners or the chairman ever decided they wanted to go in another direction, that’s football today. But I certainly don’t ever think about that side of things. All I think about, my only thought process, is how I can make us successful.”
“If you look at the last three years in the Championship…how many managers we’ve had, how many players we’ve had…if people want to continue with that cycle, good luck. I’ve no problem what that.” 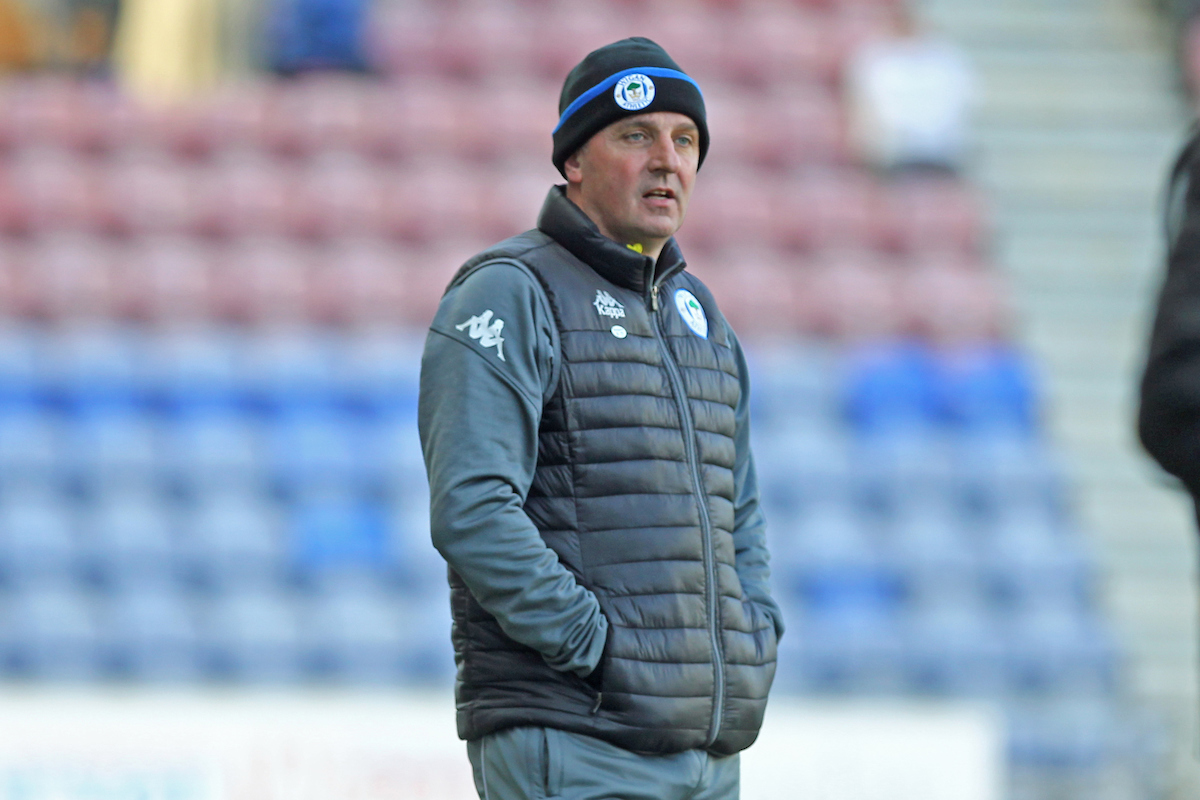