Wycombe Wanderers manager Gareth Ainsworth has said that he is “open to everything” amid continued links with a move away from Adams Park, stating he has the ambition to get into the Championship “one way or the other”.

Gareth Ainsworth has been the manager of Wycombe Wanderers for some time now, having been appointed as manager of the Chairboys back in the summer of 2013. He has managed over 300 games for the club and has helped cement their place in League One, with the club sitting at the top of the table after six games so far this season.

His work with Wycombe has not gone unnoticed, with Lincoln City – who Ainsworth played for during his playing career – being heavily linked with him after the departure of Danny Cowley to Premier League side Huddersfield Town.

Now, speaking to the Totally Football League Show, Ainsworth has been speaking about his ambitions amid continued links, saying:

“Of course, I’m ambitious. I want a club that has ambitions to play in the Championship, to be as high as they possibly can. I know Lincoln City have got that ambition. What the Cowleys have built in their time there – it’s just awesome.

“I’m open to everything. Wycombe have this potential. I’m really hoping that the fans understand that, unfortunately, money is needed in football and to progress, especially to the next level. It’s going to take some serious investment.”

Ainsworth went on to say that he holds the ambition to test himself in the Championship, be it with Wycombe Wanderers or with another club if needs be. He added:

“The ambition for me is to get into the Championship one way or the other.” 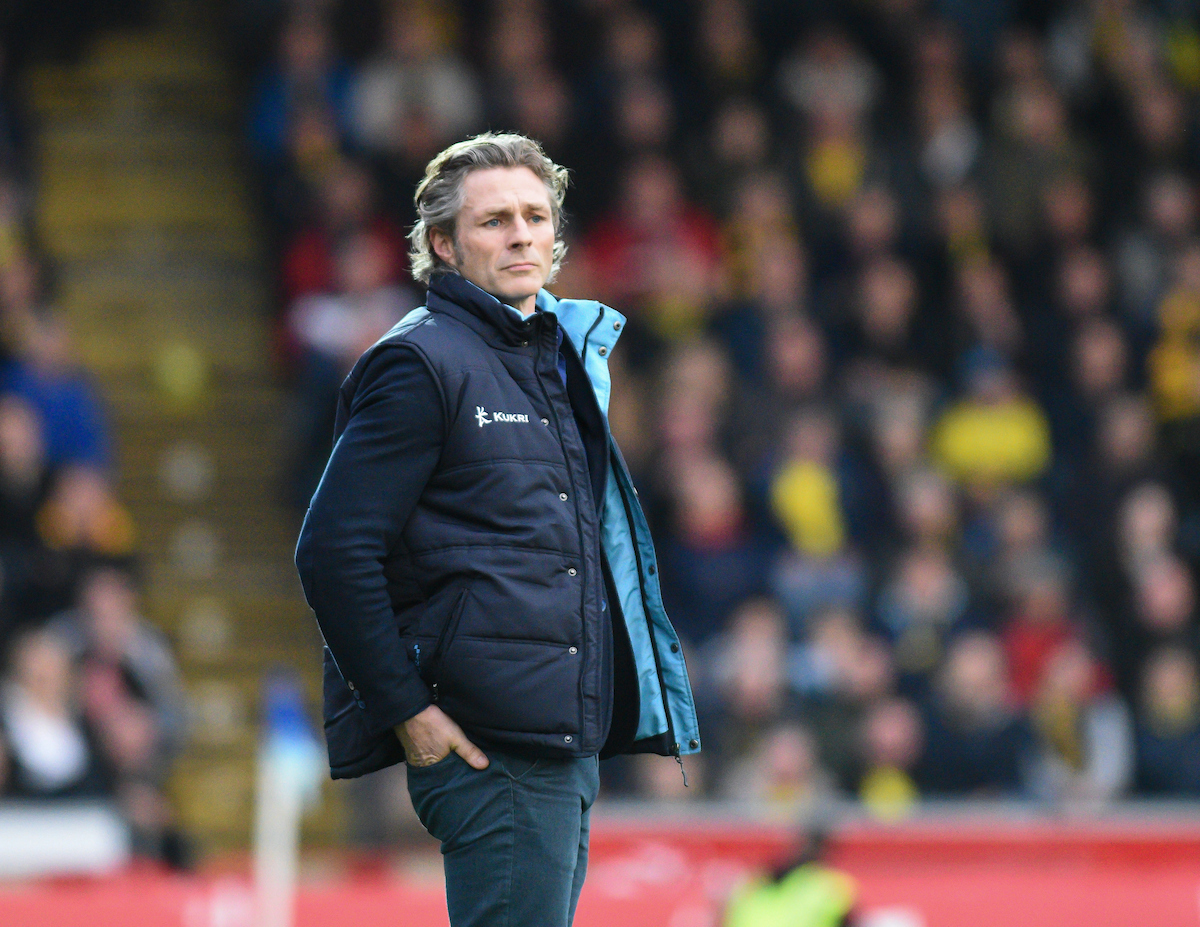