By Graham Smeaton on Sep 11, 2019 0 Comments
Leeds United defender Liam Cooper (6) comes onto the pitch during the EFL Sky Bet Championship match between Derby County and Leeds United at the Pride Park, Derby, England on 11 August 2018.

This news comes in the form of Liam Cooper and Stuart Dallas signing long-term deals of their own today, making it three players snapped up to extended deals.

Captain Cooper has played in 166 games for United since signing from Chesterfield in 2014 after impressing in a game against the Whites for the Spireites. His new deal is a five-year one which takes his commitment to the Whites through to June 2024.

IN OTHER NEWS:  Surprise transfer interest in Ipswich Town's Donacien

Northern Ireland international Dallas joins fellow international Cooper in signing an extended deal, with him inking a four-year deal. Dallas joined the Whites from Brentford in 2015 and has gone on to feature in 151 outings for Leeds and has scored 15 goals across that time.

Talks had been ongoing for some time, and the Yorkshire Evening Post reports that both players are overjoyed with their new deals. On his, Cooper said: “I’m absolutely delighted…I have had an unbelievable five years here, I didn’t start off too great but I feel like I have really come into my own the last couple of years and I’m enjoying my football more than ever.”

Dallas’ reaction was equally effusive, the winger-turned-defender saying: “I’m delighted. I’m over the moon, firstly for the club to see me as an important figure and to reward me with a new contract, I am delighted with that and it’s a good feeling to commit my future.”

With three in the bag for the Whites management, fans thoughts now turn to other deals that they see as being needed. Top of their wishlist is a new deal for born-again midfielder Mateusz Klich who, like the three already signed and extended, are blossoming under Marcelo Bielsa. 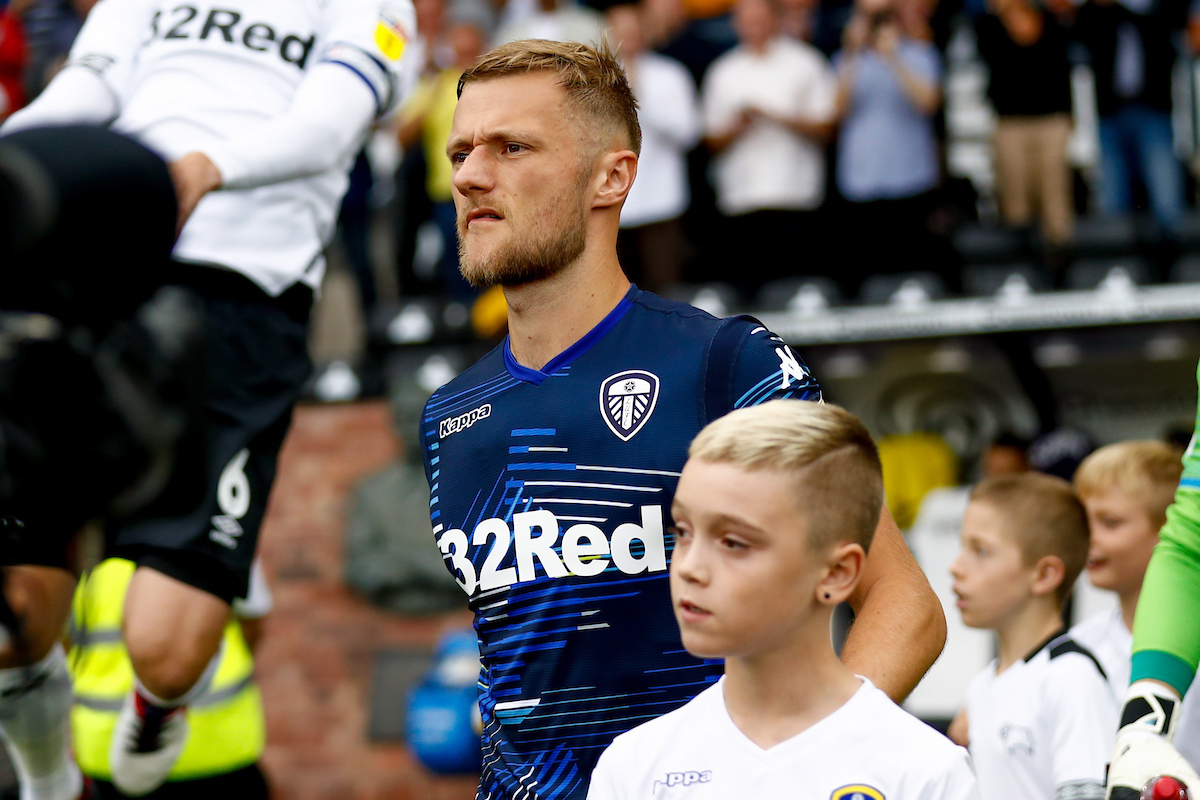