Wigan Athletic boss Paul Cook isn’t concerned regarding speculation on the future of striker Joe Gelhardt according to Wigan Today.

He is currently away on international duty with the England Under 18’s but he is yet to make his first senior start for the Latics, with his three appearances all coming from the bench.

However he has enjoyed impressive performances at junior level and now on the international stage with the Young Lions and this has led to reports of strong interest from Liverpool, Chelsea and Everton among others.

Manager Paul Cook is unfazed by the interest in his young striker. “If you look around all football clubs these days, players move on, they come and go.”

“If Joe Gelhardt keeps progressing at the rate he has been…will he be at Wigan Athletic for the next 10 years? I very much doubt he will!”

“This is the game today. But I genuinely know, from the chairman all the way down, we are not looking to sell players like that. We want to grow this club, and enhance it to its full potential. What is that full potential? Well that’s what we’re trying to find out.”

“When teams are doing well, normally their players are coveted by other club. You’ve seen that in recent years, with the likes of Nick Powell and Dan Burn.”

“But for any talented young player in the Championship, 17 years of age like Joffy, the reality is other clubs will be looking at you.”

Gelhardt appears to have a very good future in the English game and it is of little surprise to hear of interest from top flight clubs but if Wigan are looking to have a successful season they need to retain their young up and coming players. 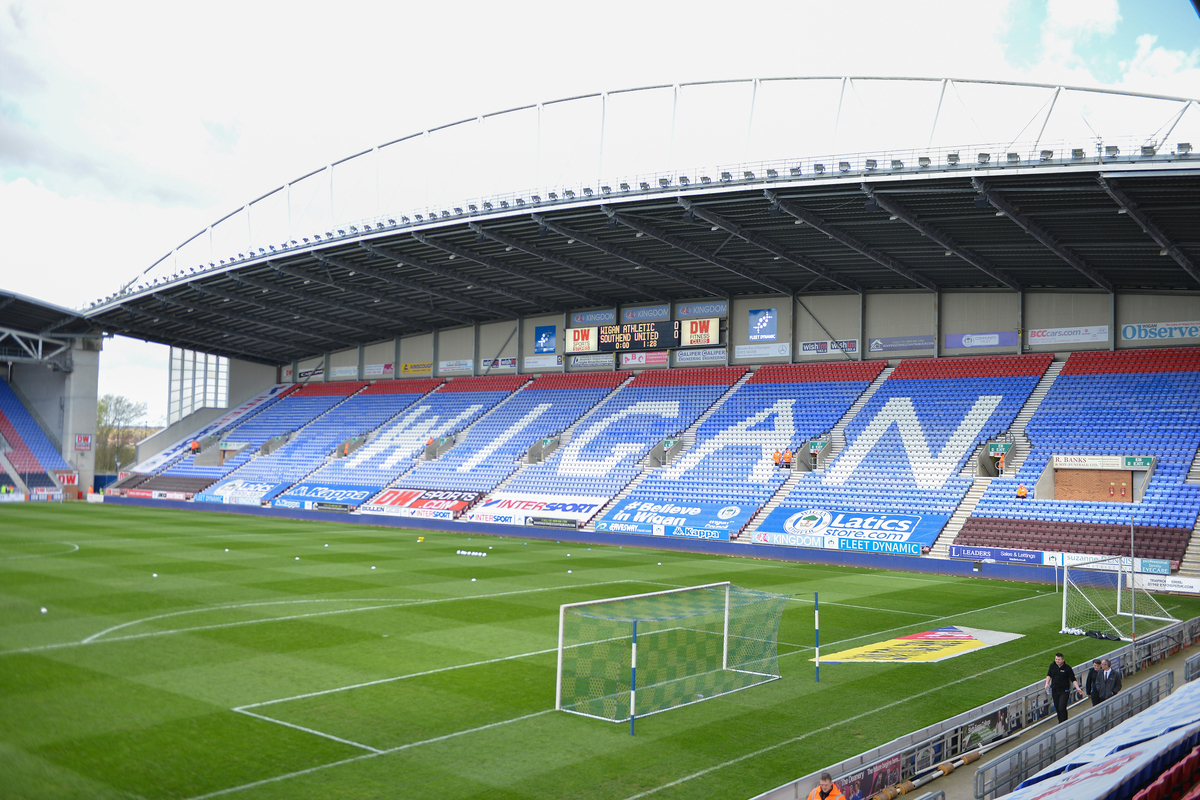