A genera view of Sincil Bank Stadium during the The FA Cup fourth round match between Lincoln City and Brighton and Hove Albion at Sincil Bank, Lincoln, United Kingdom on 28 January 2017.
Featured

By Harry Mail on Sep 11, 2019 0 Comments
A genera view of Sincil Bank Stadium during the The FA Cup fourth round match between Lincoln City and Brighton and Hove Albion at Sincil Bank, Lincoln, United Kingdom on 28 January 2017.

Roy Keane is a potential candidate for the vacant Lincoln City job.

The Imps are in the hunt for a new manager to replace Danny Cowley, who left them for Championship side Huddersfield Town.

Keane, who left his role as assistant manager of Nottingham Forest over the summer, has emerged as an option in the running on BetVictor.

The big question is would Keane fit the bill for the Sincil Bank club? He is believed to be eager to return to management but it is unknown what level he is open to delving into.

The former tough-tackling midfielder played for the likes of Forest, Manchester United and Celtic in his playing days.

After retiring from playing in 2006, Keane got his first manager’s job at Sunderland and spent two years at the Stadium of Light, guiding the Black Cats to the Championship title in 2007.
He then joined Ipswich Town in 2009 and had a couple of seasons of mid-table obscurity in the Championship before he was sacked in January 2011. He has since been a regular pundit on television.
Keane has also since held roles as assistant manager at Republic of Ireland, Aston Villa and Forest but is now looking to get back into the dugout. 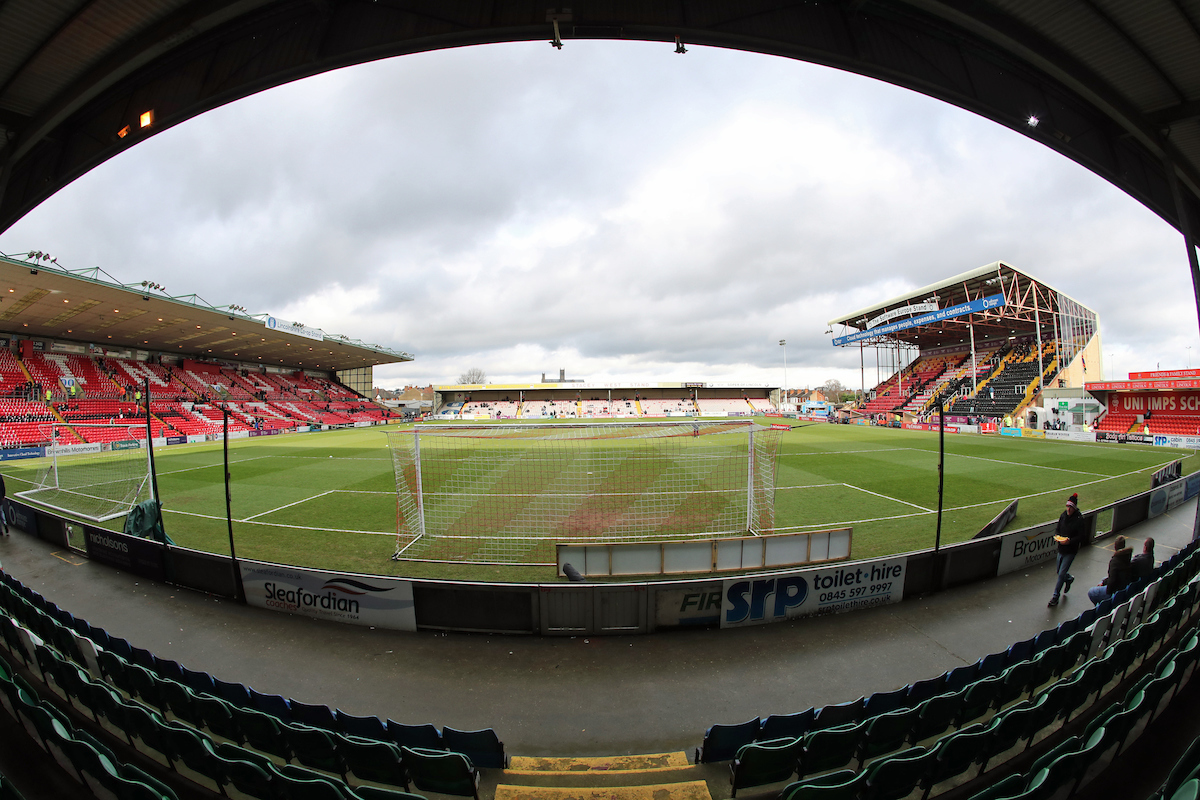