5. James Norwood, Ipswich Town, 68- The prolific 29-year-old kicks off our list. He has managed five goals in six games so far this season for the Tractor Boys, having managed 92 in 189 matches for Tranmere Rovers before his move to Portman Road.

James Norwood in action for former club Tranmere. on 10 May 2019.

4. Matty Taylor, Oxford United, 68- He joined the U’s on loan from Championship side Bristol City last month. The 29-year-old, formerly of Forest Green Rovers and Bristol Rovers, has been handed an impressive 77 pace by FIFA this year.

3. Ivan Toney, Peterborough United, 68- He scored 23 goals in all competitions last season for the Posh and has already four goals this term. He will have 74 for both pace and physical on this year’s FIFA, along with 67 for dribbling and 64 for shooting.

2. John Marquis, Portsmouth, 69- Pompey’s big summer signings comes in at number two ahead of Toney. He scored 26 goals in all competitions in the last campaign for Doncaster Rovers. He has stats like 87 for physical, 70 for pace and 66 for shooting, making him sound like a real handful on the game.

1. Will Grigg, Sunderland, 70- The Northern Ireland international is the highest rated League One striker on the new FIFA. The Black Cats paid Wigan Athletic around £4 million to sign him in January. He has 76 for pace and 70 for shooting as his two best qualities. 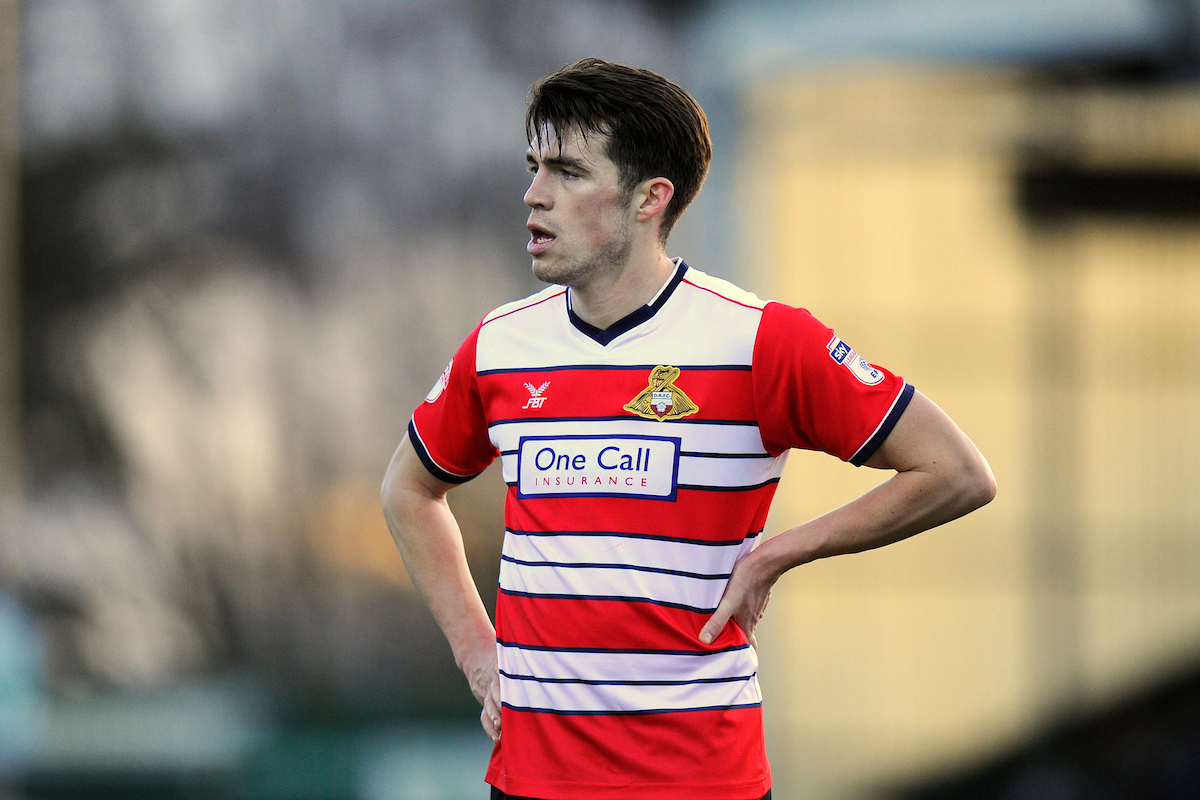