According to a report from the Shields Gazette, Premier League side Newcastle United considered making a move for Brentford playmaker Said Benrahma during the summer transfer window.

After a thoroughly successful 2018/19 Championship campaign, Brentford playmaker Said Benrahma was linked with a move away from Griffin Park and to the Premier League. Aston Villa reportedly made a £15 million bid for Benrahma this summer and now it has been claimed that Newcastle United were interested in the playmaker as well.

The Magpies looked at Benrahma as they look to change up their transfer policy by looking at some of the Championship’s best talents.

However, the 24-year-old will not be a cheap option just because he is in the Championship, with Brentford making big profits on young talents making the move into the Premier League over the course of the past few seasons, with Neal Maupay moving to Brighton for big money this summer.

The playmaker netted 11 goals and provided 17 assists in 45 games across all competitions last season, coming into his element under the management of Thomas Frank. He has previously said that he is keen to play in the Premier League but went on to add that he is hoping to do that with Brentford.

So far this season, Benrahma has made four appearances, with three of those coming off the bench. So far, Sergi Canos and summer signing Bryan Mbeumo have been starting out wide so far this season, with Emiliano Marcondes – who has since joined FC Midtjylland – starting against Charlton Athletic. 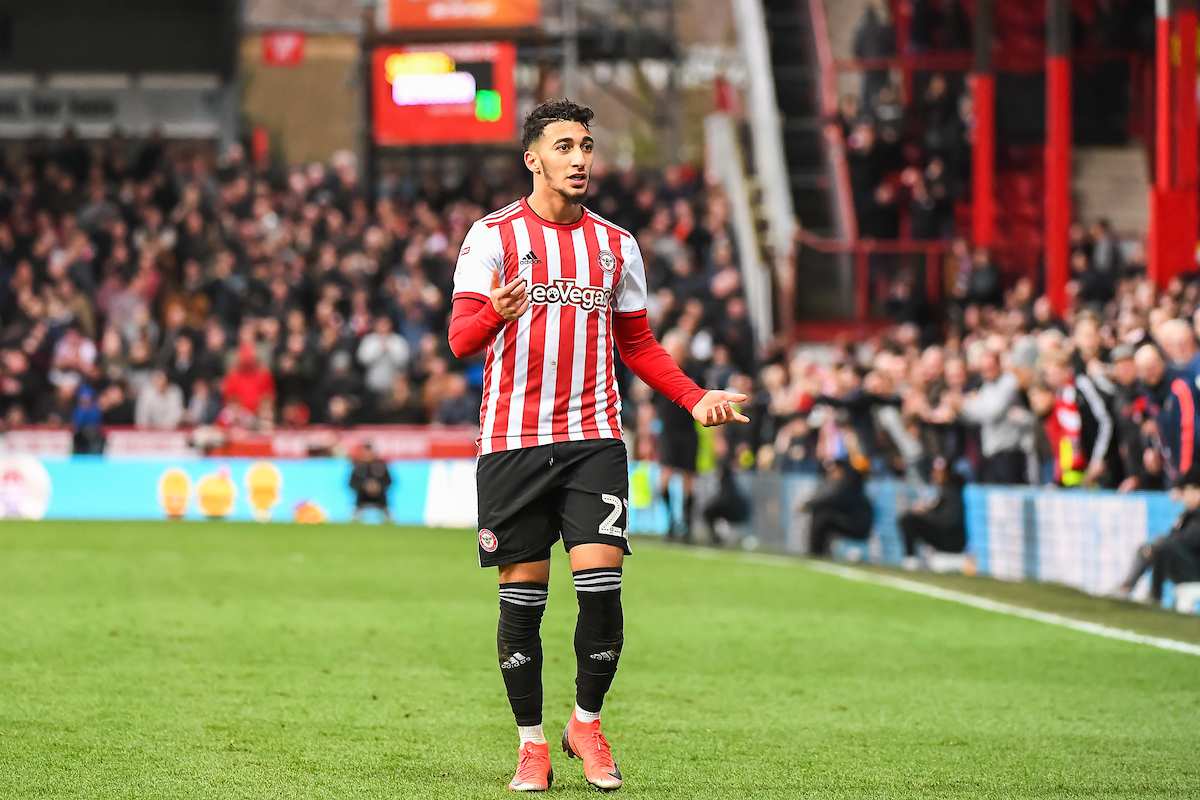