With the newest instalment of the EA Sports FIFA series to hit the shelves on 24th September and plenty of football fans are taking to the internet to find out their club’s player ratings.

One of the highest rated goalkeepers in the division, Kieren Westwood boasts impressive reflexes and positioning stats. However, he has dropped from a gold 75 last year to a silver this time around.
IN OTHER NEWS:  Hull City boss Grant McCann comments ahead of Preston North End clash

Bannan is one of the best midfielders in the Championship on his day, and has deservedly achieved a respectable 74 rating. His 76 passing and 75 dribbling stats make him a solid silver central midfielder for any team.

Reach had a fantastic campaign last season, and has received a +1 upgrade from last years rating. A +4 on shot is also deserved given his eight goals in 2018/19, and he also switched position from a central attacking midfielder (CAM) to a right winger.
IN OTHER NEWS:  "OJ Simpson trial took less time" - Leeds United fans react in anger as Hay tweets about Casilla delay 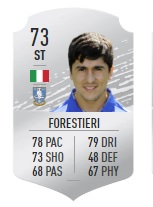 The Italian has been a consistent performer for Wednesday since arriving from Watford in 2015, and despite only scoring six league goals for the Owls last season, he has still maintained a solid rating albeit dropping from a 74 to a 73 for FIFA 20.

Luongu was one of Queens Park Rangers’ stand out performers last season, playing 41 games for the Rs in the Championship. His move to Sheff Wed has however seen his rating drop from 74 to 73 similar to Forestieri. 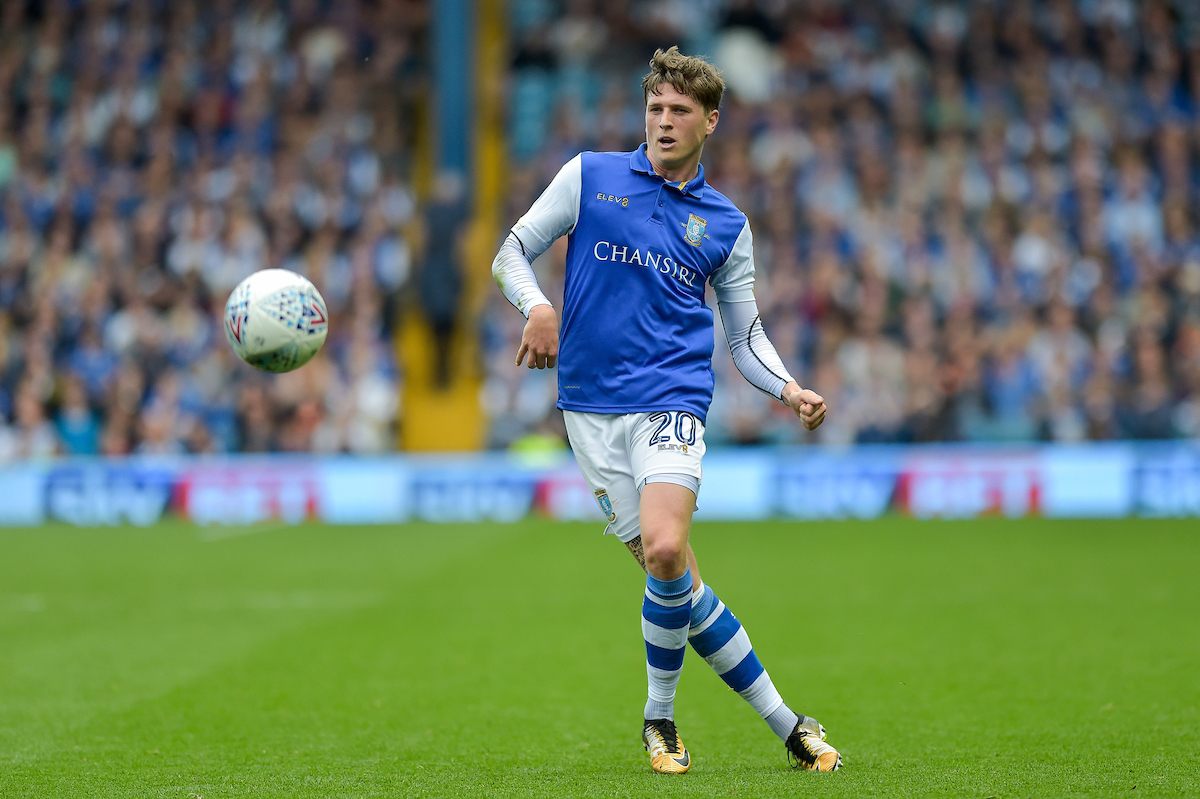