In recent times, Leeds United have had their run in’s with English football’s governing bodies, with lot’s of instances of grudging behaviour towards the club that the fans believe to be a witch hunt. The latest instalment has been met with predictable contempt from the Whites faithful.

Gambling on football for the normal, everyday man is classed as a weekend tradition by some, a way of life by others and a way of filling times of boredom by many.

But gambling as a professional player is now forbidden, with many a player falling foul of the perils of gambling and the easy access to gambling forums in modern day life, some even running up hundreds of thousands of pounds worth of debt, even with their stratospheric wages.

A few players have been caught meddling since the sanctions entered the game, with Daniel Sturridge of Liverpool one of the highest profile examples. 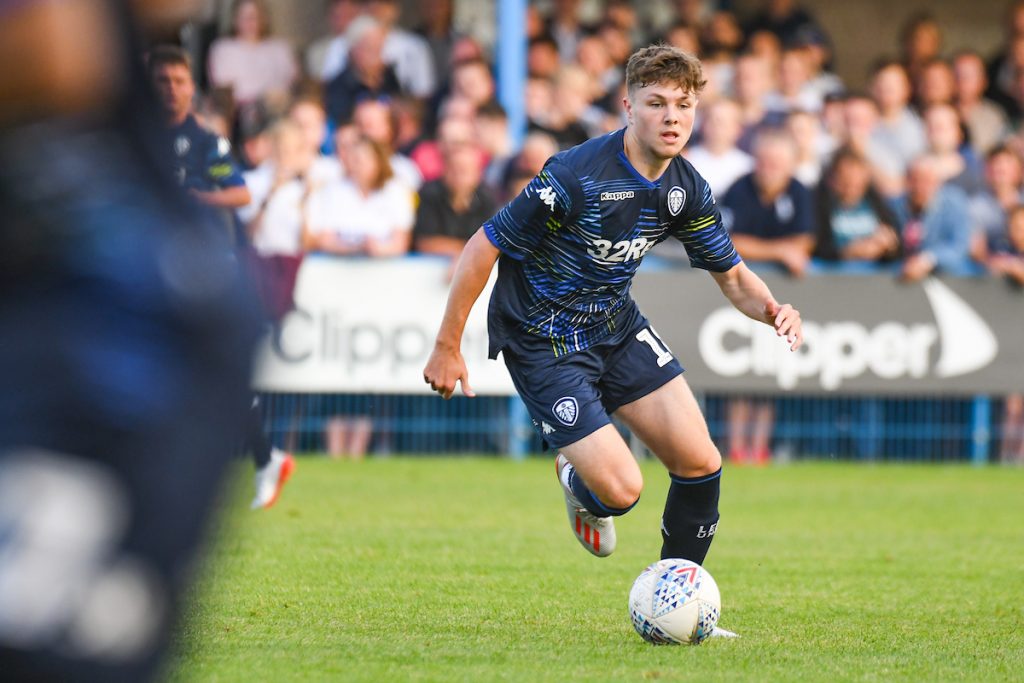 One Leeds United player who has recently admitted to breaking the rule, is Jordan Stevens, a player of their U23’s squad who has quoted homesickness and boredom as reasons for his gambling, which amounted to only £510.12… far below the amounts you would expect to see footballers spending.

The FA yesterday revealed their punishment for the 19-year-old, a six week total footballing black-out, meaning that the youngster, who is already struggling with living away from home and the mental pressures forced on players who haven’t yet established themselves, can not attend training or even speak with any coaching staff during that period.

Given the sensitivity of mental health within men recently, you would’ve thought that the FA would’ve known to be more acrimonious in their sanctions towards a somewhat vulnerable young man… but it appears the warranted punishment for a 19-year-old academy player should exceed that of an established Premier League player in Sturridge, who also received a six week ban, but could train and socialise with anyone he liked.

In my opinion this punishment is both excessive, short sighted and irresponsible by English Football’s governing body, placing a young British prospect in a highly vulnerable and precarious position… and the Leeds United fans agree, as can be seen by their replies to the clubs official announcement on Twitter yesterday…

Absolute disgraceful penalty. Fine him yes. Rules are rules but a 6 week football ban for £500 it’s a joke. Racism, violence, cheating all get off with minimal penalties. The people who govern football are a joke and this proves it to all.

Why does everyone hate us?

He’s a young kid who’s made a mistake? #lufc

A betting company can pay Wayne Rooney’s wages for a year, and sponsor his shirt number. But a 19 year old puts on £500 worth of bets, and its a 6 week ban from all football activities.

The training ban is ridiculous and backwards. Then again, this is English football we're talking about.

So, Millwall got 10k for racism and a young lad gets 1k and a suspension for being naive? You really don’t have a clue at the FA!

Ahh the Leeds rule, every FA and EFL official knows that the sanction has to be 10 fold if it’s Leeds