By James Ray on Sep 10, 2019 0 Comments
Millwall manager Neil Harris during the EFL Sky Bet Championship match between Millwall and Preston North End at The Den, London, England on 3 August 2019.

Millwall manager Neil Harris has labelled speculation linking him with a move away from The Den and to fellow Championship side Huddersfield Town as “bizarre” after he was linked with the vacant role at the John Smith’s Stadium.

Just a matter of days before Huddersfield Town moved to appoint Danny Cowley as manager of the club, with brother Nicky coming in as his assistant, Millwall boss Neil Harris was linked with the role. The links seemed pretty far-fetched from the get-go and were squashed upon the Cowley’s appointment.

“Speculation like that is nice in football but there has been no contact between the clubs. I have got my full focus on Blackburn at the weekend.”

Speaking to News at Den, Harris went into more detail about the links, explaining a story of how he first came across the “bizarre” links in the back of a taxi, before going on to wish both Danny and Nicky Cowley the best of luck in their new role, adding that the pair “deserve” the opportunity to test themselves in the Championship.

“That was bizarre, the first I knew about it I was sitting in the back of a taxi in London. There was nothing in it. Danny Cowley has taken the job and good luck to him and Nicky, they deserve the opportunity at that level.” 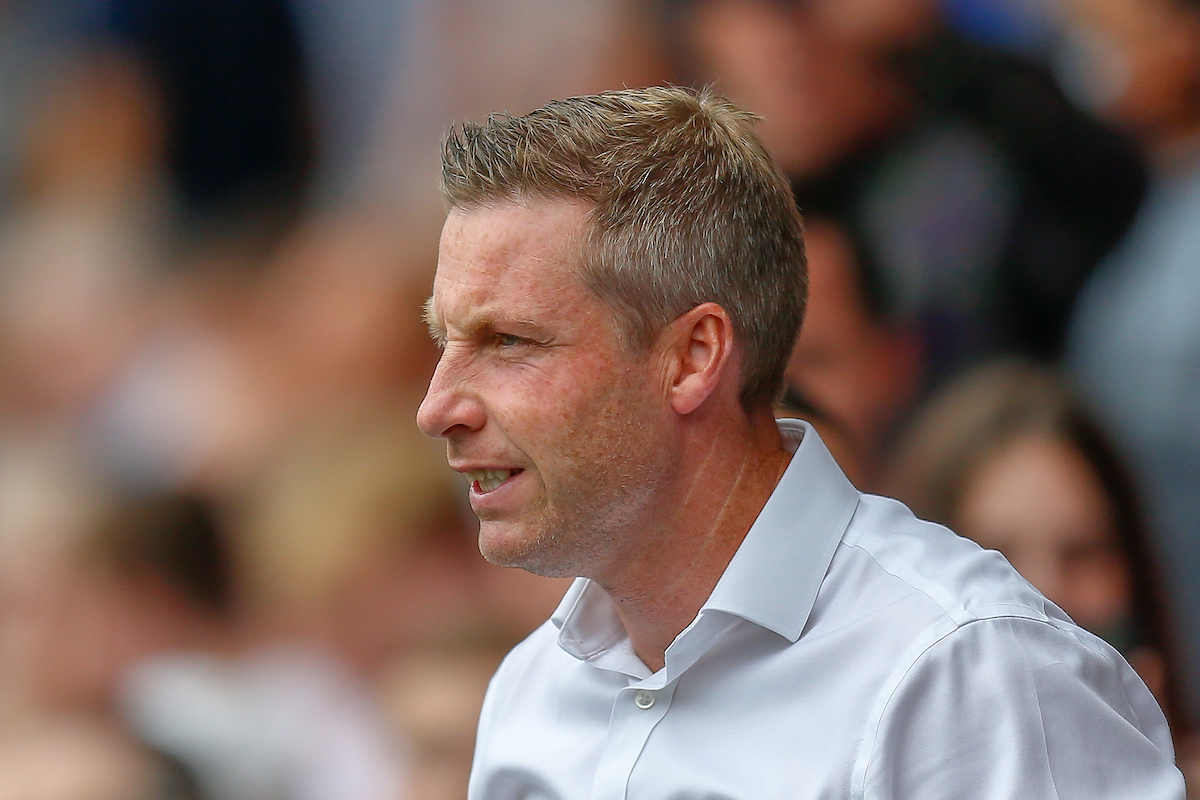