A report from the Shields Gazette has said that West Brom remain keen on a potential deal to bring Newcastle United striker Dwight Gayle back to the Hawthorns, with manager Slaven Bilic looking to add a striker in January.

West Brom manager Slaven Bilic had hoped that he would be able to bring in another striker before the closure of the summer transfer window, with summer signings Charlie Austin and Kenneth Zohore the Baggies’ only senior strikers on the books.

Dwight Gayle – who spent a thoroughly successful loan spell with West Brom last season – was heavily linked with a return to the club this summer, but Newcastle United manager Steve Bruce decided that he would like to keep him at St James’ Park.

However, it has been reported by the Shields Gazette that the striker remains on the shortlist of West Brom striker targets, with Bilic keen to add another striker in January. Speaking about the possibility of bringing in a striker on a free transfer, Bilic said that the club will be okay until January, saying:

“It would be brilliant for me to have another striker, but then again you can’t have them focused [if there are too many].

“We are okay. Now, for this moment we are having a few players who can’t make the squad. With the new signings, I’m telling the agents and the people who are calling, I’m saying ‘listen: give us the player, so we can check him’.

“If there was a one off situation, if it’s a young player and we can use him, then okay – we’d consider it, but basically we are okay until January.” 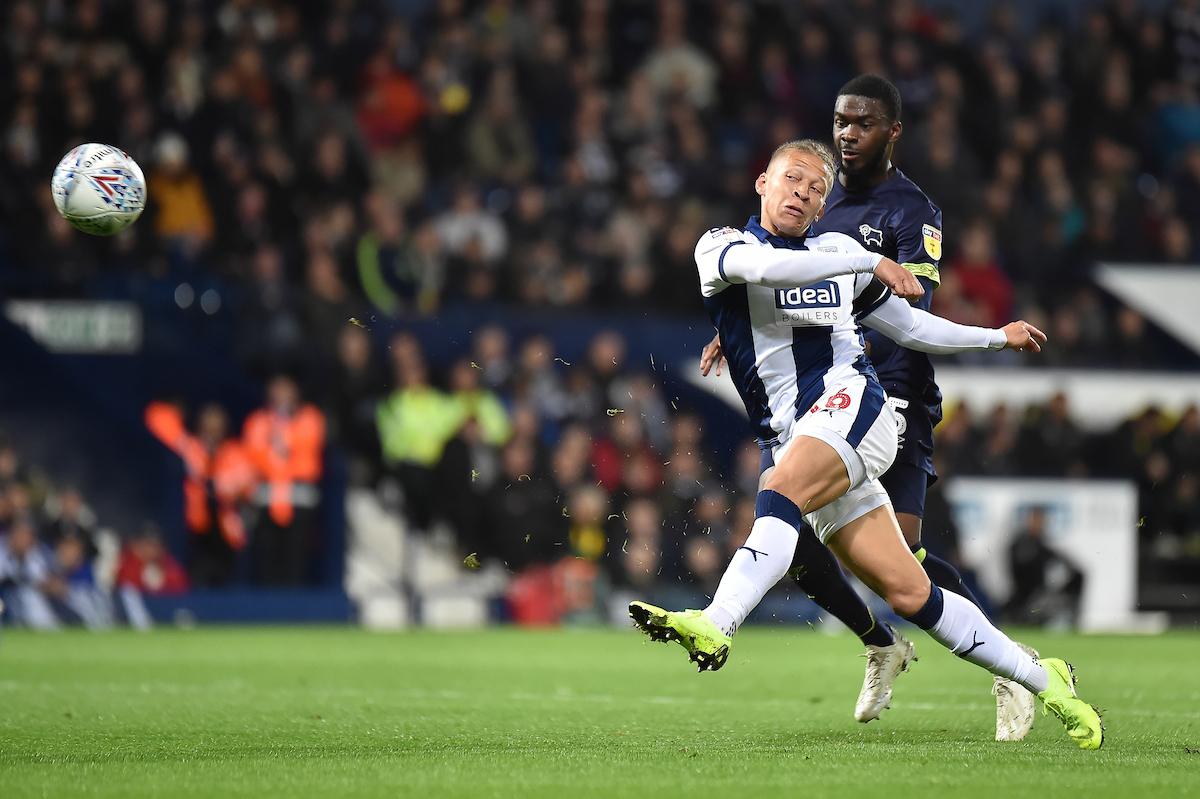