Aleksandar Mitrovic of Fulham during the EFL Sky Bet Championship match between Barnsley and Fulham at Oakwell, Barnsley, England on 3 August 2019.
Championship

By Harry Mail on Sep 10, 2019 0 Comments
Aleksandar Mitrovic of Fulham during the EFL Sky Bet Championship match between Barnsley and Fulham at Oakwell, Barnsley, England on 3 August 2019.

5. Lewis Grabban, Nottingham Forest, 73- The 31-year-old scored 17 goals in all competitions for the Reds last season. He has been handed 68 for pace, physical and dribbling and 73 for shooting.

Lewis Grabban during his loan at Sunderland. Photo by Simon Davies.

4. Robert Glatzel, Cardiff City, 74- The Bluebirds’ summer recruit from Heidenheim comes in at number four. He is yet to score for Neil Warnock’s side so far this season. He has 74 for pace and 72 for shooting on this year’s FIFA.

3. Charlie Austin, West Brom. 75- The Baggies paid £4 million to sign him from Southampton. He has scored 246 goals so far in his career and his best attribute is 77 for shooting. The 30-year-old has played for the likes of Swindon Town, Burnley and QPR in the past.

2. Borja Baston, Swansea City, 75- He is like a new signing for the Swans in real life having spent the past two seasons out on loan in Spain with Malaga and Alaves respectively. The 27-year-old has 77 for shooting and 76 for physical. The 6ft 3inc striker will also have an aerial threat.

1. Aleksandar Mitrovic, Fulham, 78- He signed a new five-year contract with Fulham in July and it is no surprise to see him as the highest rated Championship striker on this year’s FIFA. The 24-year-old, formerly of Anderlecht and Newcastle United, scored 11 goals last season in the Premier League and has already managed five goals in six appearances so far in this campaign. 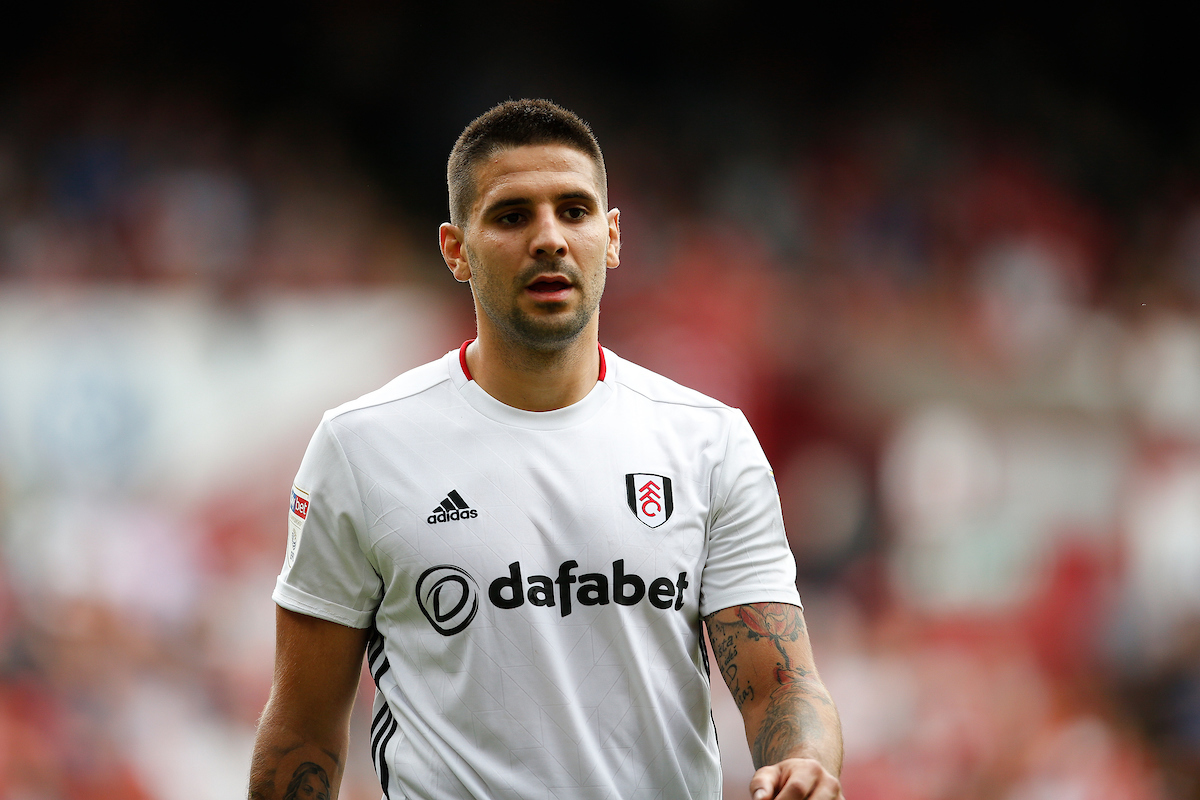