Many Sheffield Wednesday fans were on the Cowley Brothers bandwagon a week ago, with other options such as Chris Hughton and Gary Rowett in the frame for the job at Hillsborough, but that option did not transpire.

Instead, it was announced that former Leeds United and Middlesbrough boss Garry Monk would be handed the reigns in South Yorkshire, with the Cowley brothers opting instead for The Owls Yorkshire rivals Huddersfield Town. 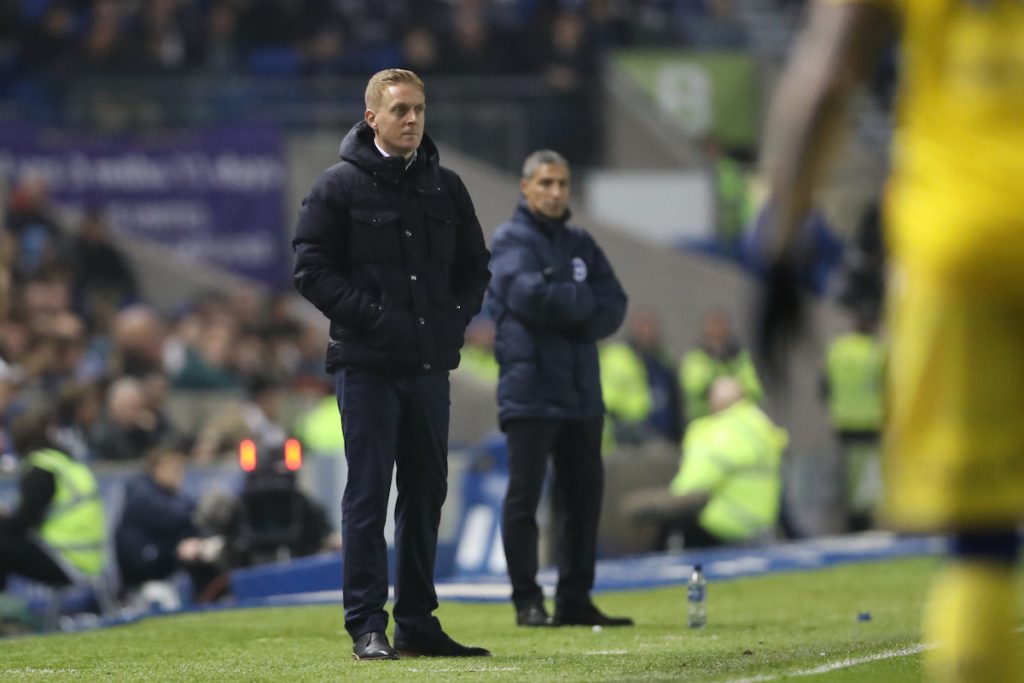 With the Cowley Brothers’ recent success in turning Lincoln City from a struggling non-league side into an established League One outfit in only three years, the Huddersfield faithful will be hoping the duo (Danny and Nicky) can work their magic on their own squad following a dismal couple of seasons in West Yorkshire.

The new Sheffield Wednesday boss, by comparison, started his managerial career full of glowing promise, being handed the reigns at three huge clubs in Leeds United, Middlesbrough and Birmingham City, but not yet living up to the hype and achieving very little. Add this with recent off the field accusations in conjunction with his agent and you see a reputation clinging on by a thread at this early stage in his career.

Given those issues, Monk has been entrusted with the job in the Blue half of Sheffield, another humongous club with a rich history and a fabulous fan base, the supporters will be hoping this is the time when the former Swansea man can make a real name for himself.

Monk’s usual managerial team consists of Pep Clotet, who will not be joining him in Sheffield following his own promotion to the hot seat in Birmingham following Monk leaving in the summer and James Beattie.

The former Sheffield United striker is being linked with following Monk into life at Sheffield Wednesday and Monk himself is refusing to deny that the two will again join forces, with Beattie set to join Wednesday legend Lee Bullen in the coaching team.

So will this finally be the job that see’s Monk finally fulfil his potential in football management? Or will the pressures of yet another big club, with big expectations get the better of him again?