Lincoln City begin their search for a new manager with Danny Cowley leaving them for Huddersfield Town today. Here are five potential candidates for the Imps-

Michael Flynn- The current Newport County boss has emerged as an early front runner for the League One side. The 38-year-old has done an impressive job with the Exiles in the fourth tier and could fit the bill for Lincoln.

Gareth Ainsworth- His Wycombe Wanderers side are currently top of League One and he would take some persuading to leave Adams Park at this moment in time. However, he is young, ambitious and likes his side to play attacking football, which makes him an ideal candidate for Lincoln and one they could target.

Nigel Adkins- He left Championship side Hull City at the end of last season and is eager to return to the dugout. The experienced boss has previously managed Scunthorpe United, Southampton, Reading and Sheffield United and is an option for the Imps.

Phil Parkinson- The ex-Colchester United, Hull, Charlton Athletic and Bradford City manager resigned from his post at Bolton Wanderers last month and is currently available. He is also being linked with the vacant Southend United job in League One, as reported by The72 earlier today.

Sol Campbell- The former Arsenal and England defender is looking for the next step of his managerial career having guided Macclesfield Town to safety in the Football League last season against the odds. 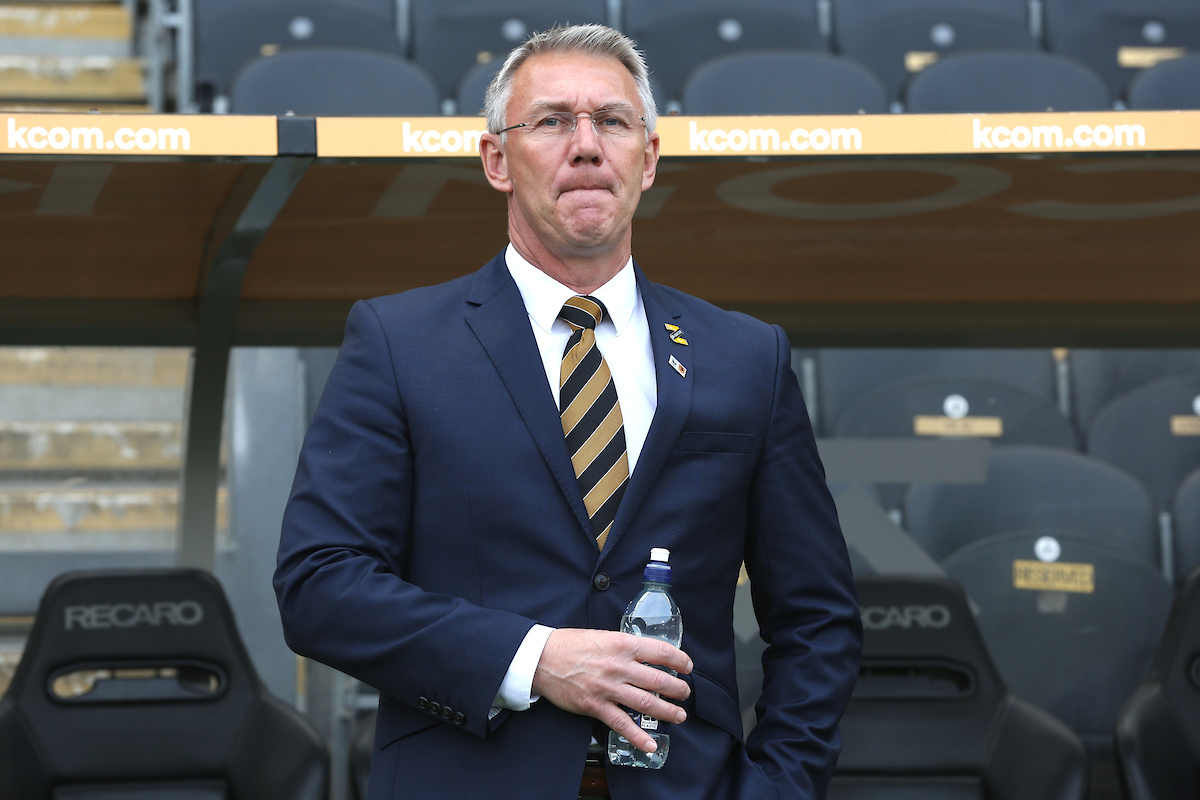