Kenny Jackett during the The FA Cup 2nd round match between Rochdale and Portsmouth at Spotland, Rochdale, England on 2 December 2018.
League 1

Kenny Jackett delivers verdict on Portsmouth’s start to the season

By James Ray on Sep 9, 2019 0 Comments
Kenny Jackett during the The FA Cup 2nd round match between Rochdale and Portsmouth at Spotland, Rochdale, England on 2 December 2018.

Portsmouth manager Kenny Jackett has delivered his verdict on his side’s start to the season, saying that despite their disappointing start to the league season he is pleased with how they have done in the cup.

So far this season, Portsmouth have gathered just five points from five games, leaving them in 18th place but with games in hand on the vast majority of teams in the league. They have suffered defeats to Shrewsbury Town and Sunderland, drawing with Coventry City and Blackpool while picking up their only three points against Tranmere Rovers.

In the EFL Cup, Pompey has successfully seen off two Championship sides in the shape of Queens Park Rangers and Birmingham City. Manager Kenny Jackett has spoken to Portsmouth News to deliver his verdict, saying:

“We would want more than five points out of 15, obviously. I’m pleased with the two cup games, we’ve taken on two Championship sides, got through and got a Premier League side in the next round.

“Obviously, though, you’re always looking at the league being the priority – the same as last year. For us, performances have probably promised a little bit more than results have delivered so far. But it is our job now to make sure we turn them into consistent wins. There is enough time to do that.

“Overall, we’ve got through in the cup and got ourselves a great draw. You can look at the Blackpool game in isolation or at the big picture. Also for the big picture, we have got some good players and it does look like it could click if we can keep people fit and available.

“With average luck like that, there’s a good side there for us still this season.” 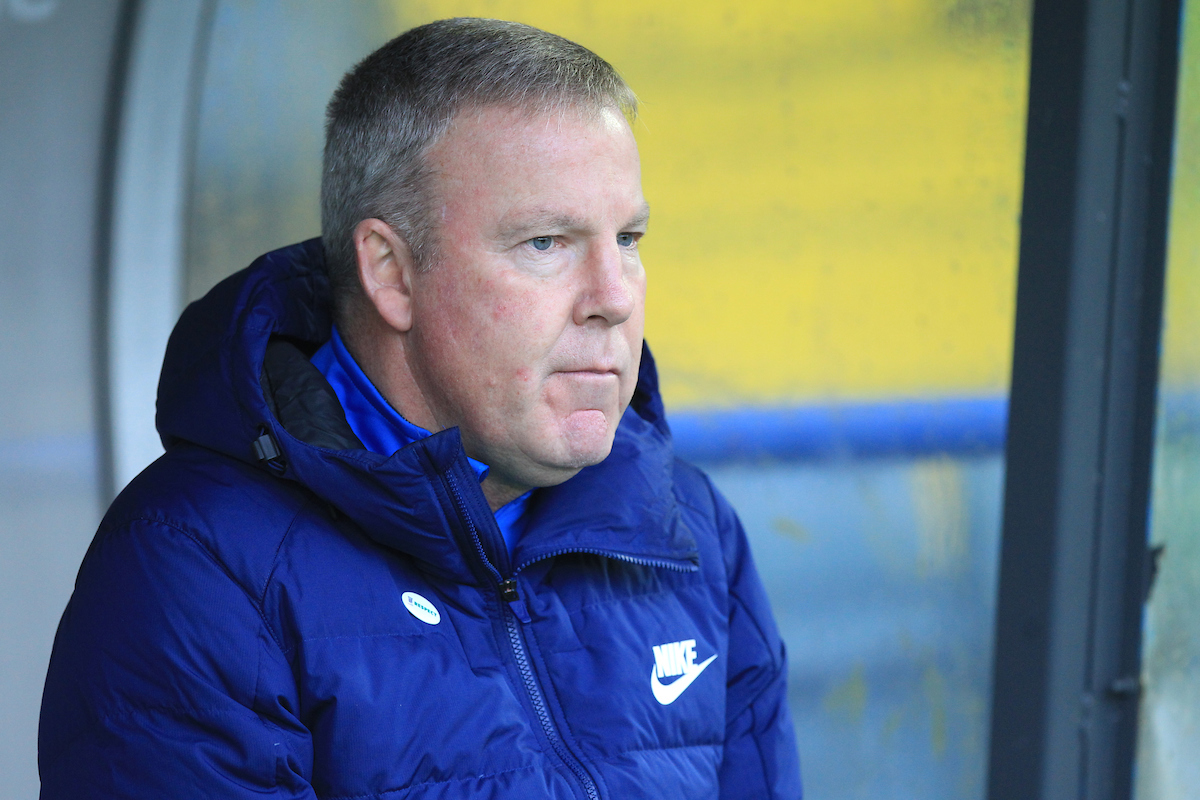