The Boro haven’t won in seven games so far this season and have decided to dismiss the 48-year-old, as announced on their official club website this morning.

Ex-England Women’s Mark Sampson will take over as caretaker boss with former striker Alex Revell as his assistant until a permanent successor is found.

Maamria, who had spells in his playing career with Stevenage, Doncaster Rovers and Glentoran, took over at Broadhall Way in March 2018 and his side finished 16th in League Two.

He then achieved a respectable 10th place finish in the last campaign, a point outside the Play-Offs. However, his Boro team have shown no sign of progression so far this term and Maamria has paid the price for it already.

He was a popular figure with the Boro but will now have to search for another job.
Prior to his return to Stevenage as manager, the Tunisian boss had previous managerial spells at Northwich Victoria, Southport and Nuneaton Town.

Right decision unfortunately. If this was left any longer it would’ve only got worse. Good luck for the future Dino!

Feel sad for Dino but it needed to happen. His replacement has no excuses with that squad #StevenageFC

Gutted for Dino
We didn't have the best working relationship when I was at Boro but I know how hard he worked for the club and know how much the club and the town mean to him. Managers these days come to accept dismissal on their career but this one will hurt #StevenageFC

Would I bring graham westley back ? Absolutely, the best manager the club has ever had. He knows the club inside out and knows his way around league 2 #StevenageFC #GWbarmyarmy

Could see it coming a mile off… way out of his depth unfortunately, absolutely the right decision.

Shame it didn’t work out for him. Injury list as long as his arm didn’t help.

Always had time to stop and chat with the Academy players. 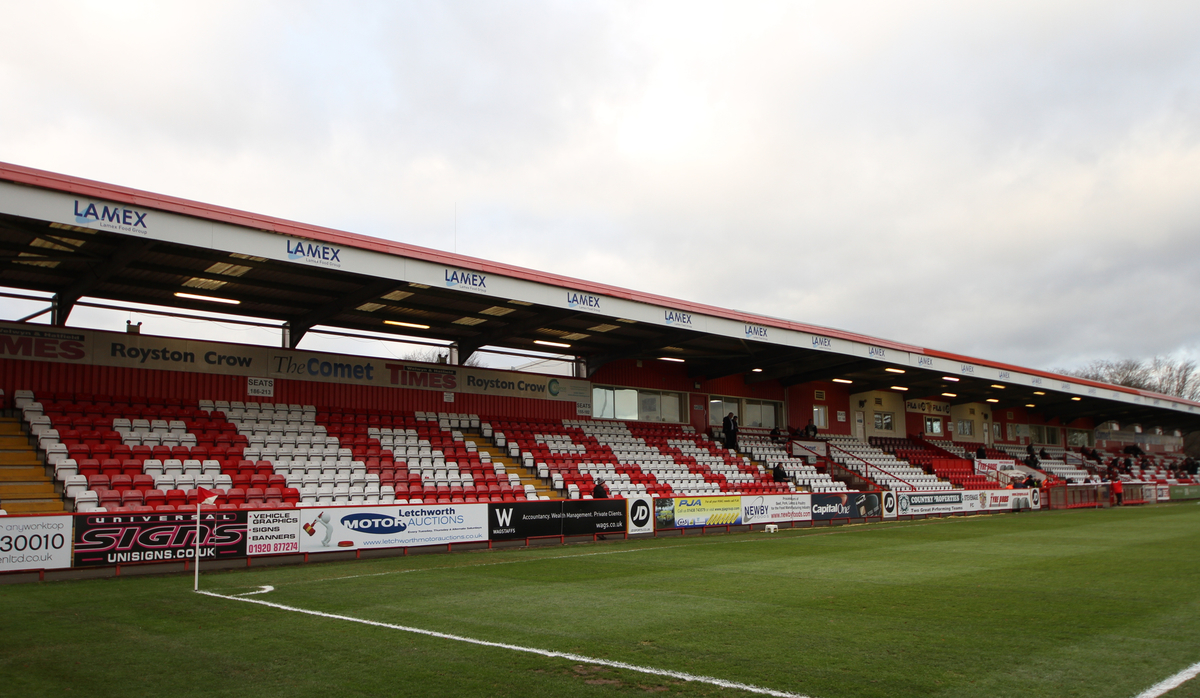