By Harry Mail on Sep 8, 2019 0 Comments
Gary Bowyer of Bradford City (Manager) at the full time whistle waving to the Bradford City fans during the EFL Sky Bet League 1 match between Scunthorpe United and Bradford City at Glanford Park, Scunthorpe, England on 27 April 2019.

The Bantams trailed at half-time courtesy of Charlie Goode’s opener for the visitors. However, Michael Harriman’s own goal on 77 minutes lay the foundations for Paudie O’Connor to score a dramatic late winner for the hosts.

Bradford have now risen up to 10th in League Two after three wins from seven matches. They are outside the Play-Offs on goal difference.

Bowyer was full of praise for his players after the game yesterday and told their official club website: “I didn’t feel we deserved to be one goal down when we were. We had a good start – James Vaughan had a couple of decent chances early in the game – but then we concede a soft goal from a set-piece.”

“We just said to the players at half time to calm down, relax, and go and express yourself. In terms of possession, number of shots and number of crosses, we were totally dominant in the second half. You felt it was only a matter of time before we got ourselves back into the game.”

He added: “We were terrific, it was a great response from us, and the crowd were terrific as well. They really stuck with us and they matched the effort of the players. Even in our two recent defeats, I cannot fault the players’ effort and desire to try and get back into the match.”

Bradford travel to Walsall away next weekend and will be eager to build on yesterday’s result. 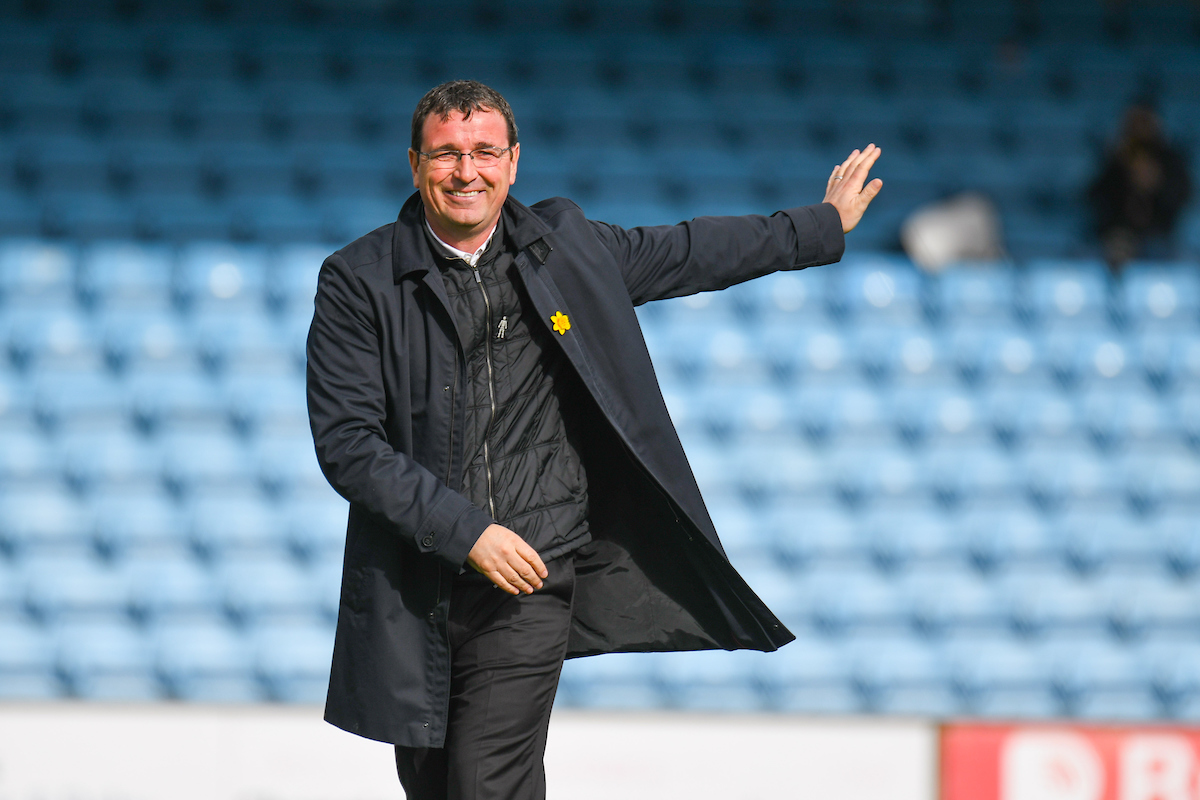