West Brom manager Slaven Bilic has said to the Express and Star that the Baggies are not tempted to move for any free agents, despite admitting that it would be “brilliant” to have another striker in his ranks.

Over the course of the past few weeks, a number of clubs from the Championship, League One and League Two have moved to bring in free agents. Despite the window closing almost a month ago now for Championship sides, clubs are still permitted to sign free agent players to further bolster their squad.

However, one manager that is not tempted by bringing in free agents in Slaven Bilic. Excluding Gareth Barry – who is in the process of rebuilding his fitness after a lengthy spell out – the Baggies are unlikely to make a move for any free agents.

Speaking about the possibility of bringing in free agents, Bilic said:

“People are still calling, but it’s nowhere near like in the transfer window where your phone is booming.  Now, every few days, someone calls about those players and I say ‘look, we are full’.

“It would be brilliant for me to have another striker, but then again you can’t have them focused [if there are too many]. I’m telling the agents and the people who are calling, ‘listen: give us the player’s name, so we can check him’. If there was a one-off situation, if it’s a young player and we can use him, then okay – we’d consider it.

“But basically, we are OK until January.”

It has been reported that Premier League winner Danny Simpson is currently training with the club. However, given Bilic’s comments, it seems he is at the club to rebuild his fitness while he searches for a new club rather than looking to earn a deal with the Baggies specifically. 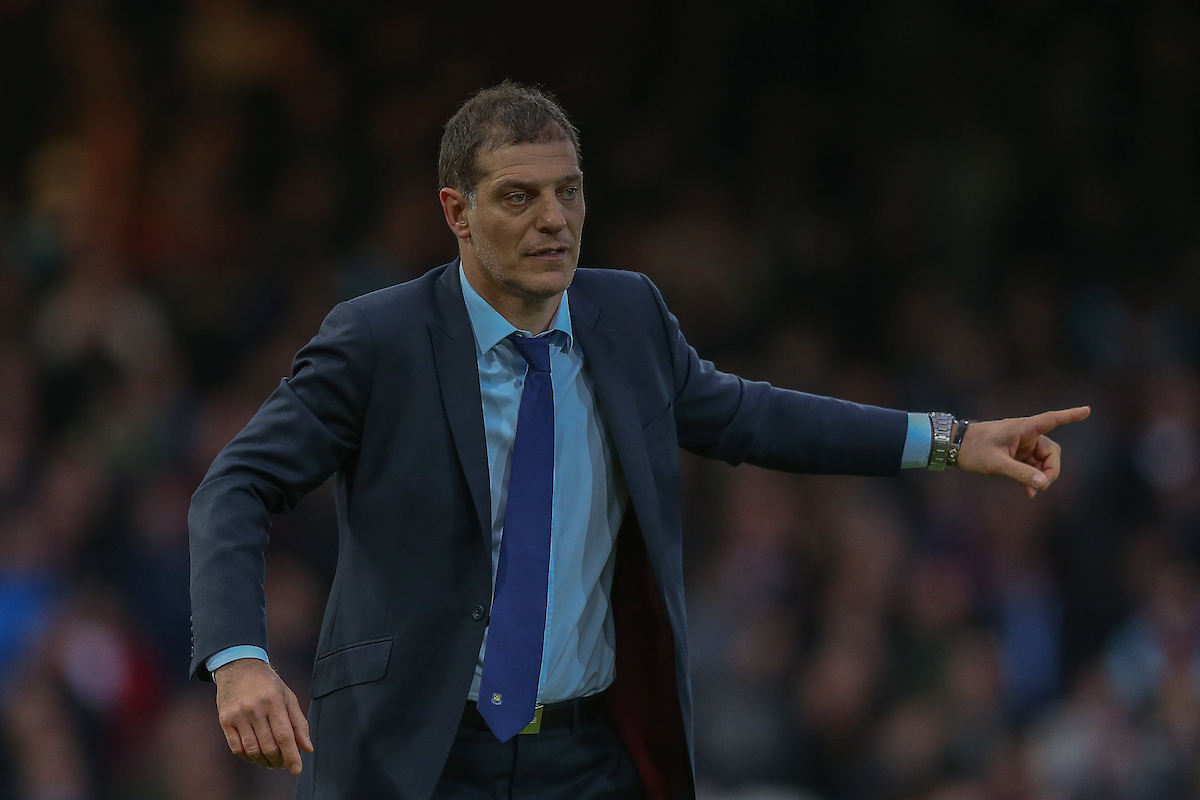