Colchester United have confirmed on their official club website that winger Callum Harriott has joined the club on a free transfer having spent time training with former club Charlton Athletic over the course of the summer.

As covered here on The72, winger Callum Harriott – who graduated from the youth academy at Charlton Athletic – had been training with the Addicks after his release from Championship side Reading in search of earning a contract with the club.

Charlton boss Lee Bowyer admitted that he and his coaching staff were casting their eyes over Harriott with the possibility of offering him a contract with the club. However, it seems that the Addicks opted against bringing him in with League Two side Colchester United instead coming in to offer him a deal. The club confirmed the deal on Thursday evening, as he puts pen to paper on a two-year contract with the club.

“I had good times here and just want to repeat it really,” said Harriott to BBC Sport upon the confirmation of the move.

During his stint with Charlton Athletic, Harriott played 95 times in all competitions, netting 12 goals and providing four assists after coming through the club’s youth academy. He also spent time on loan at Colchester, where he impressed with 11 assists and seven goals in 23 matches.

In his three years at Reading, Harriott played 29 times (four goals, two assists) before leaving the Madejski Stadium upon the expiry of his contract earlier this summer. Now, he will be hoping to make an impact a Colchester to help continue their turn around in form, having won their last two consecutive games. 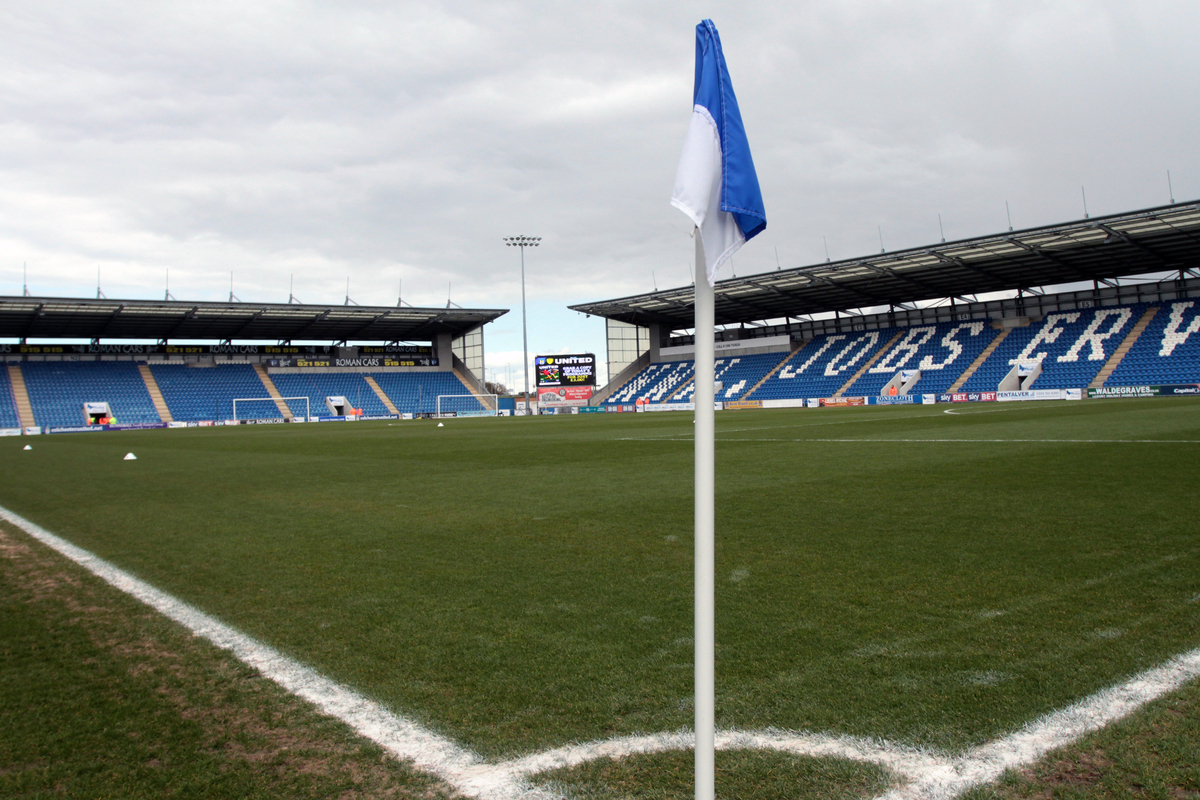